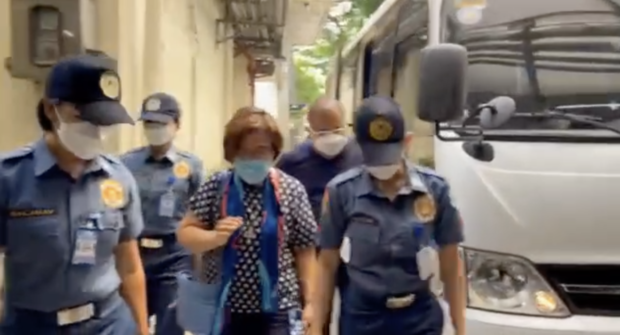 The senator arrived at the hospital at 8 a.m., her office said.

De Lima was earlier granted a five-day medical furlough to undergo a vaginal hysterectomy with anterior and posterior colporrhaphy as recommended by her doctor.

She was earlier diagnosed with Stage 3 pelvic organ prolapse during her medical check-up last April. 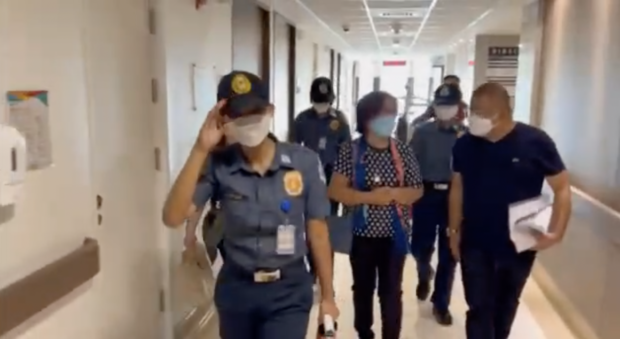 De Lima has been detained since February 2017 over what she has repeatedly described as “trumped-up” drug-related charges against her.

One of her three cases has been dismissed, while two others are still undergoing trial.