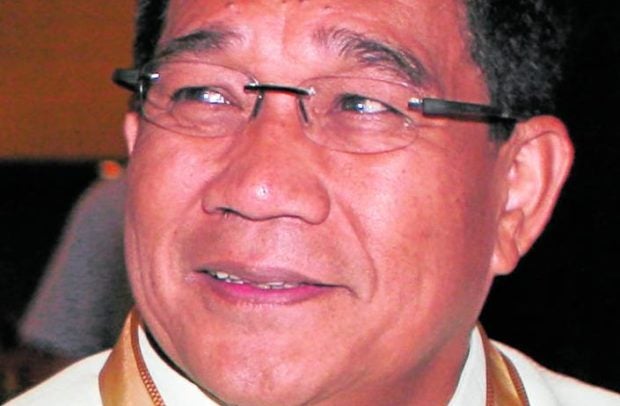 MANILA, Philippines — A UN special rapporteur and an international rights organization on Sunday urged Philippine authorities to drop the perjury charges pending against officials of rights advocacy groups Karapatan, Gabriela, and the Rural Missionaries of Philippines (RMP), saying the government should “protect human rights defenders (rather) than pursue countersuits.”

Esperon sued Karapatan, Gabriela, and RMP in 2019 after the groups tried but failed to get a protection order from the Court of Appeals against him and other military generals for alleged harassment and red-tagging.

He accused them of making false statements after it was revealed that the Securities and Exchange Commission had revoked the RMP’s certificate of registration in 2003. This was contrary to the claim of an RMP official that the group was a duly registered nonstock, nonprofit corporation.

While a Quezon City court ordered that the RMP official be tried for her supposedly false claims, it cleared the other accused. But Esperon insisted that all those who had sued him “acted in conspiracy with one another and with malicious intent.”

Karapatan secretary general Cristina Palabay is scheduled to take the witness stand on June 20, in connection with the case.

“We have seen in recent years that many defenders have been dragged before the courts, smeared, Red-tagged and murdered in the Philippines,” Lawlor said. “This intimidation should stop immediately.”

This is not the first time that she has called attention to the charges. In April 2020, she also cited it in a report as part of her mandate to the UN Commissioner for Human Rights.

Lawlor noted that since the filing of the perjury case, Karapatan and other human rights defenders had been subjected to multiple threats and harassment, not only from state agents but also from President Duterte himself.

“I urge the authorities in the Philippines to stop the targeting of human rights defenders, and instead promote and protect their work,” she said. “We know that harassment and threats can be precursors to physical attacks, as they make defenders more vulnerable and isolated. These attacks should stop immediately.”

Belgium-based rights group Viva Salud also called for the dismissal of the case, as it asked the incoming administration to “address the worsening human rights situation left behind” by President Duterte.

At the same time, it urged all incoming legislators to prioritize and enact the pending human rights defenders protection bill as a safeguard against such harassment.

Viva Salud also asked the international community to continue to press the UN Human Rights Council to launch a long-overdue investigation into the alleged human rights violations under the Duterte government and hold the President “accountable for encouraging a culture of impunity that shields perpetrators from facing justice.”