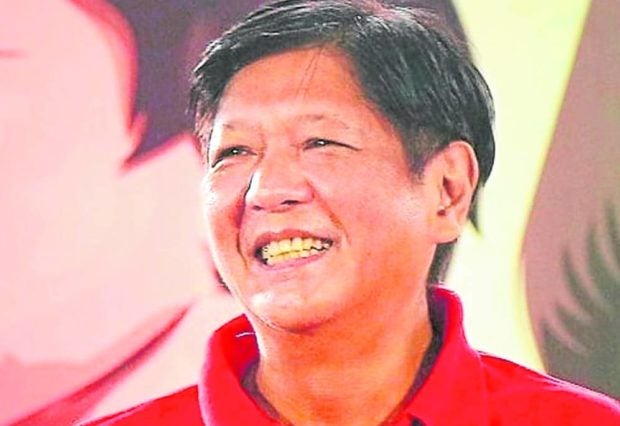 MANILA, Philippines — Interior Secretary Eduardo Año on Thursday said the Communist Party of the Philippines (CPP) and its armed wing the New People’s Army (NPA) may have an intention to “cause embarrassment” to President-elect Ferdinand “Bongbong Marcos Jr.

Año made the remark when asked to react to former Sen. Juan Ponce Enrile’s claim alleging that some groups from the United States and in the country are supposedly hatching a plot to discredit Marcos.

“I just picked up what I consider to be a credible information that there are groups in America and in the Philippines planning and preparing to cause serious embarrassment and trouble for our newly elected President,” Enrile said in a Facebook post on Wednesday.

I have a humble unsolicited advice for the national security officials of the new regime. Instead of making soft and…

Enrile did not delve into specifics. Año, however, said that it may be safe to assume that the CPP-NPA will have a plan to that effect.

“Sa ngayon, we are not privy to a specific intelligence report, but we can surmise the CPP-NPA and its cohorts are actually, have the intent to cause embarrassment to president-elect Bongbong Marcos,” Año said during a press conference at Camp Crame in Quezon City.

(These leftist groups, right from the start, they always do that whoever sits as the President.)

Año said the Philippine National Police and the National Task Force to End Local Communist Armed Conflict (NTF-Elcac) are prepared for such attempts. He also said that Enrile’s claims are being validated.

“We will not allow any group to … conduct any nefarious activities, much more to discredit the incoming administration,” Año said. “And we will all do it [within] the legal [bounds] of the law.”

“Gen. Año must be condemned for using the communist bogey to justify the plans to use the police to suppress the people’s rights to free expression and peaceably assemble, and maliciously portraying the people’s exercise of their democratic rights as rebellion or insurgency,” Valbuena said in a statement sent to INQUIRER.net.