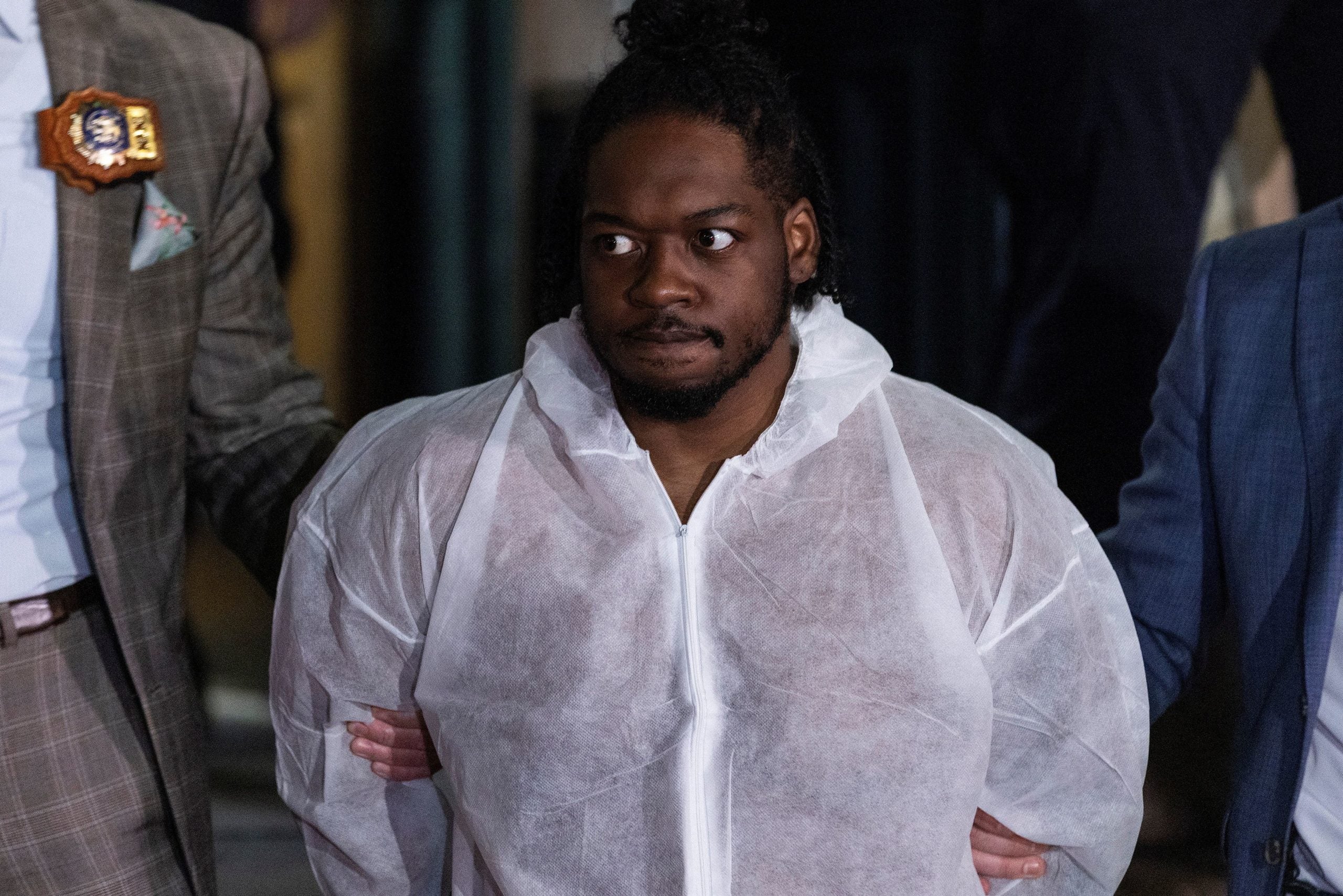 NEW YORK  — The man suspected in the fatal shooting of a subway rider in New York City last month has pleaded not guilty to charges of second-degree murder and second-degree criminal possession of a weapon, according to a court clerk.

Andrew Abdullah, 25, accused in the May 22 slaying of Brooklyn resident Daniel Enriquez, is scheduled to make his next appearance before New York State Supreme Court Justice Gregory Carro in Manhattan on July 13, the court said.

Enriquez, who worked for investment bank Goldman Sachs, was riding a Q train crossing a bridge from Brooklyn into lower Manhattan when he was shot in the chest without provocation, authorities said.

The incident came less than two months after 30 people were injured in a mass shooting on another New York subway line in Brooklyn, one of the most violent attacks on the city’s mass transit system.

The shootings came amid a string of violent crimes that had unnerved riders of one of the largest subway systems in the world, including instances of commuters being pushed onto subway tracks from station platforms.