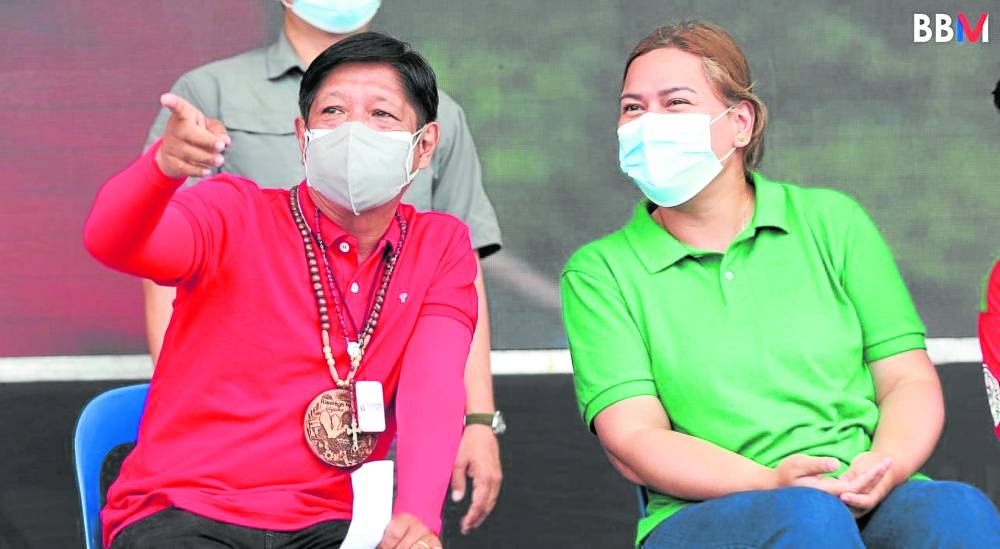 MANILA, Philippines—The Philippine National Police (PNP) is exploring the possibility of using oversized LED screens and billboards for the broadcast of the inauguration of Ferdinand “Bongbong” Marcos Jr. as the country’s 17th president and also that of incoming Vice President Sara Duterte to keep crowd size at the venues manageable.

At a press briefing on Wednesday (June 15), Maj. Gen. Valeriano de Leon, PNP director for operations, said he had instructed all commanders to get in touch with LED screen handlers along Edsa to show the inauguration ceremony so people would not need to go to the National Museum, where Marcos would be sworn in as successor of President Rodrigo Duterte on June 30.

“The instruction of the directorate for operations is that all of the commanders will try to get in touch with the maintainers of big screens on Edsa and other areas so that Filipinos can watch the inauguration without causing congestion,” said De Leon in Filipino.

According to De Leon, the PNP will do the same in Davao City, where Sara’s inauguration was set on June 19, 11 days ahead of Marcos’.

He cited Brig. Gen. Benjamin Silo, Davao regional police chief, as reporting that police there had already set in place plans to show Sara’s inauguration ceremony on at least six big screens “all over the events place.”

“So you don’t have to go very, very near the area because you can clearly watch the event,” De Leon said.

PNP spokesperson Jean Fajardo clarified, though, that the idea was still being studied by billboard owners.

“That is being studied by billboard owners so that the inauguration of president-elect BBM can be simultaneously watched,” Fajardo said in Filipino.

Security in the inauguration sites has been tightened as more police officers would be deployed. From initially 2,000 policemen, the number has been increased to at least 3,000 for Sara’s inauguration.

For Marcos’ inauguration, the PNP said over 6,200 officers would be deployed. Both deployments, De Leon said, do not yet include personnel from other uniformed services like the Armed Forces of the Philippines and the Philippine Coast Guard. With reports from Xander Dave Ceballos, trainee