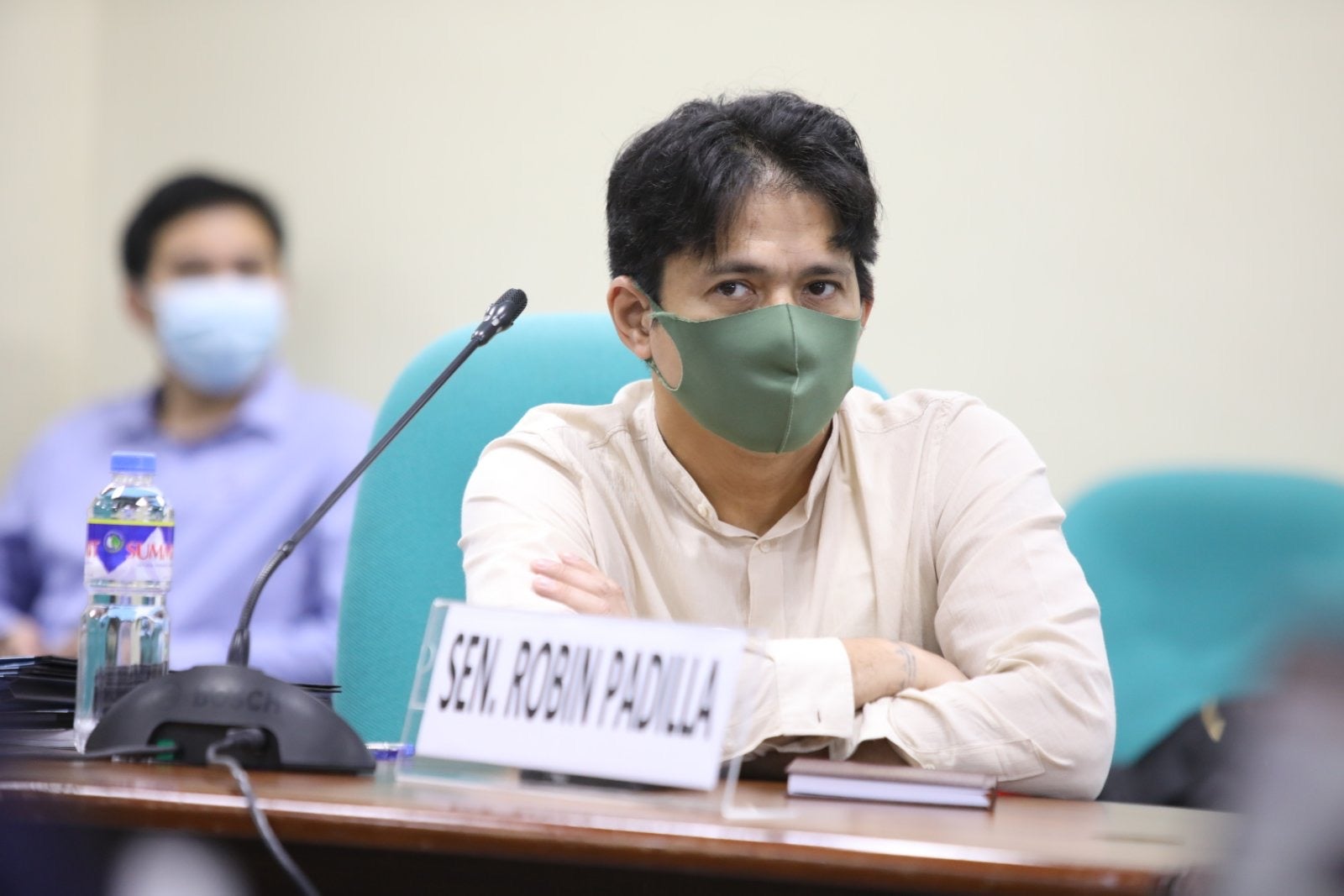 Malaya, who also chairs the Inter-Agency Task Force on Constitutional Reform said the neophyte lawmaker “understands the flaws” of the 1987 constitution.

“We believe that Senator Robin is the best person to lead this critical committee because he understands the flaws of the 1987 Constitution and why we need to face this problem head-on if we are to progress as a nation,” Malaya said in a statement.

Padilla, who is not a lawyer, will head the Senate committee that is in charge of the revision of existing codes, apart from Constitutional amendments.

Still, Padilla took it on himself to become the committee chairperson, and he may lead it since no other senator would like to head it, according to Senate Majority Leader Juan Miguel Zubiri.

For this, Malaya commended Padilla “for taking on the hard task of reforming the Constitution despite the risks and controversy it generates.”

“The proponents are sometimes looked upon by some quarters with suspicion or branded as opportunists impelled by vested interests,” Malaya pointed out.

“This is a view fanned by critics who would rather politicize the issue rather than engage in an intelligent and well-informed debate on the proposed changes being sought.”

Padilla earlier said he would hire lawyers, particularly Atty. Salvador Panelo, who served as the presidential chief legal counsel of President Rodrigo Duterte, “as his “legislative consultant, adviser, and mentor.”

Malaya, for his part, also vowed that the Inter-Agency Task Force on Constitutional Reform is willing to provide Padilla with the technical support and assistance he needs to succeed as the chairman of the Senate committee.