More than P27 million worth of shabu seized from Cebu woman 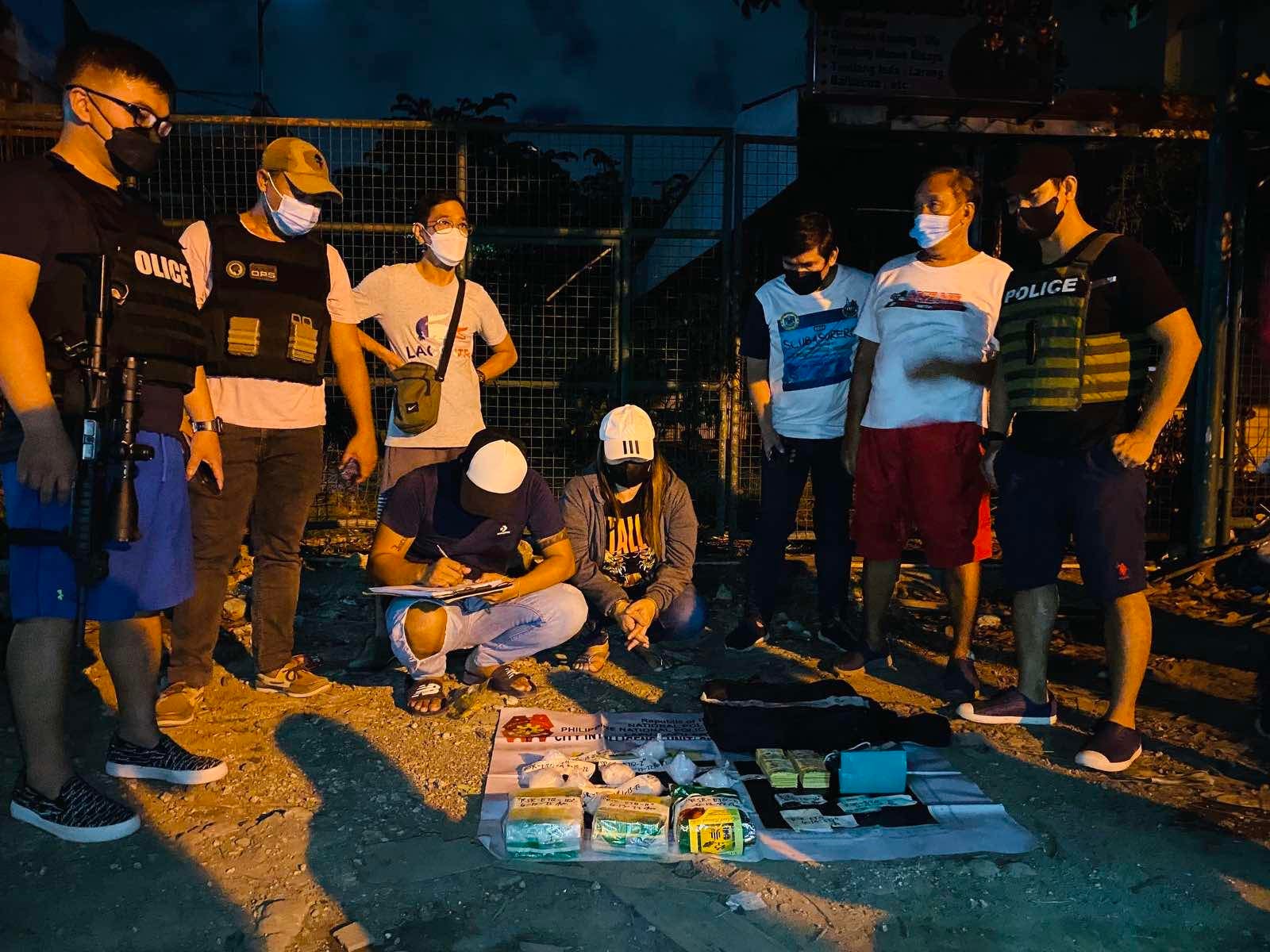 Photo from the Philippine National Police

MANILA, Philippines — More than P27 million worth of suspected crystal meth or shabu were seized in a buy-bust operation in Barangay Pajo in Lapu-Lapu City, Cebu on Monday, the Philippine National Police (PNP) reported on Tuesday.

The suspect was identified as Eleonor Quistadio, 43, a high-value target.

Confiscated from Quistadio were four kilograms of shabu worth P27.2 million.

PNP said the pieces of evidence were sent to the Regional Forensic Unit in Central Visayas for examination.

Quistadio will be facing charges for violating Republic Act 9165 or the Comprehensive Dangerous Drugs Act of 2002.