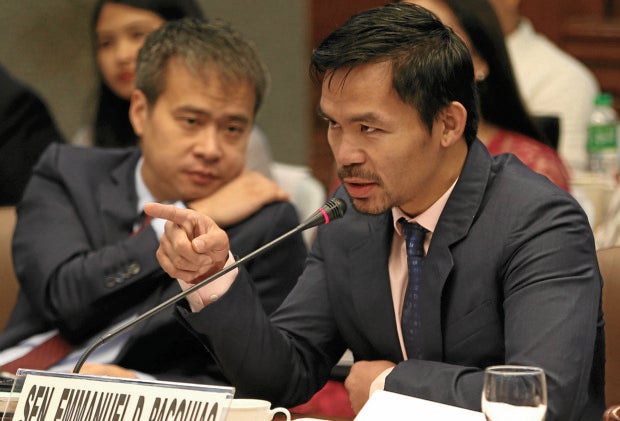 MANILA, Philippines — Outgoing Senator Manny Pacquiao spent over P129 million for his presidential bid in the 2022 elections, his Statement of Contributions and Expenditures (SOCE) showed.

Pacquiao’s SOCE, filed by Atty. Etraim Bag-id on Tuesday but was released to the media on Wednesday, showed Pacquiao’s campaign expenses at P129,128,914.

The SOCE also showed that Pacquiao received over P56 million in contributions, of which P48 million were in-kind contributions from “other sources.”

Pacquiao did not receive any cash or in-kind contribution from his political party, the Progressive Movement for the Devolution of Initiatives or Probinsya Muna Development Initiative (PROMDI).

In the May 9 polls, Pacquiao got over 3.6 million votes, which placed him third in the presidential race.

Pacquiao is set to end his first term as senator by June 30.

He previously also announced his retirement from boxing.