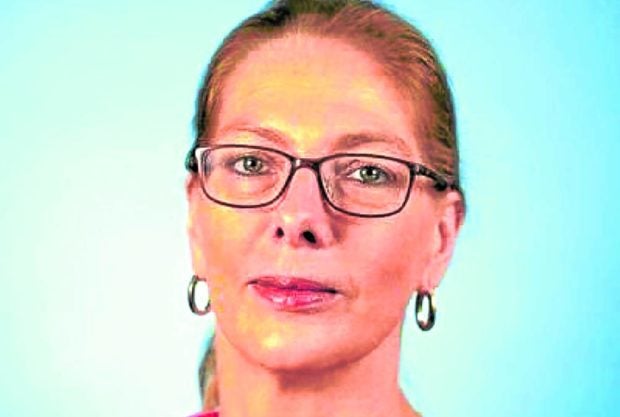 MANILA, Philippines — Germany on Tuesday assured the Philippines under the administration of President-elect Ferdinand Marcos Jr. of their willingness to further boost maritime cooperation between the two countries amid Beijing’s growing aggression in the South China Sea.

German Ambassador to the Philippines Anke Reiffenstuel met with Marcos at the former senator’s campaign headquarters in Mandaluyong City ahead of his inauguration on June 30.

“I assured him of Germany’s commitment to further engage in the region in our common interest to protect the international rules-based order, which also comprises cooperation in the area of maritime security,” Reiffenstuel told reporters at a press briefing.

“We exchanged and we explored our joint interest, our common interest in protecting international rules-based order and the rule of law that needs to be applied also in the maritime sector,” she added.

In 2016, the Permanent Court of Arbitration at The Hague invalidated Beijing’s sweeping claims in the South China Sea favoring Manila’s diplomatic protest against the Asian superpower.

The envoy said she mentioned to Marcos Germany’s support and funding of the United Nations human rights program in the Philippines.

Protest held in Germany vs rights abuses in PH