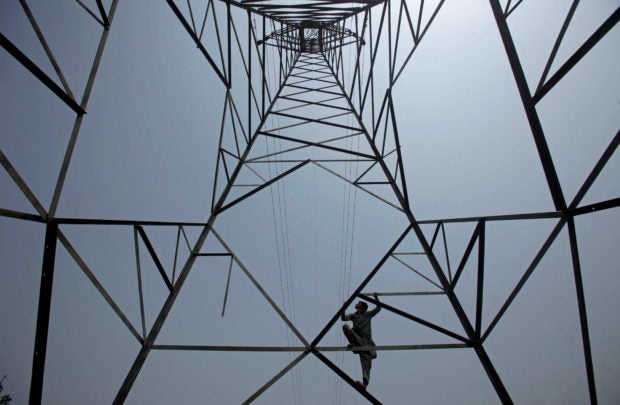 ISLAMABAD — Pakistan will reduce its official work week to five days from six in a bid to reduce energy and fuel consumption as part of an energy conservation plan approved by the country’s cabinet on Tuesday, the information minister said.

The move comes as hours-long power outages hit the South Asian country, with demand outstripping generation during the peak summer months. Soaring global fuel prices have also increased pressure on the external account and the local currency has hit record lows against the dollar.

“We are facing a severe crisis… We desperately need to take energy conservation measures. We need to tap on every option to save on energy,” Information Minister Marriyum Aurangzeb said at a press conference.

After taking office in April, Prime Minister Shehbaz Sharif had increased the working week to six days from five, with only Sunday as a day off, saying he wanted to increase productivity. However, the enhanced work week resulted in greater electricity and fuel consumption by government offices and employees.

A 40% cut in the official fuel allowance given to ministers and government officials was also approved as part of the new conservation plan, Aurangzeb said.

The cabinet has also set up a committee to devise a plan for working from home on Fridays for all government and semi-government offices, and early closure of commercial markets.

Pakistan has experienced hours-long power cuts over the last month, with urban centers seeing four- to six-hour outages a day and rural areas over eight hours, as temperatures across the country soar – to 50 degrees Centigrade in some areas.

The Sharif government has blamed the situation on the mismanagement of the power sector by the previous administration of ousted prime minister, Imran Khan. Khan and his aides have denied any blame.

In the face of soaring energy prices, Pakistan is facing a balance of payment crisis with forex reserves falling below $10 billion, enough for around 45 days of imports, as well as double-digit inflation.