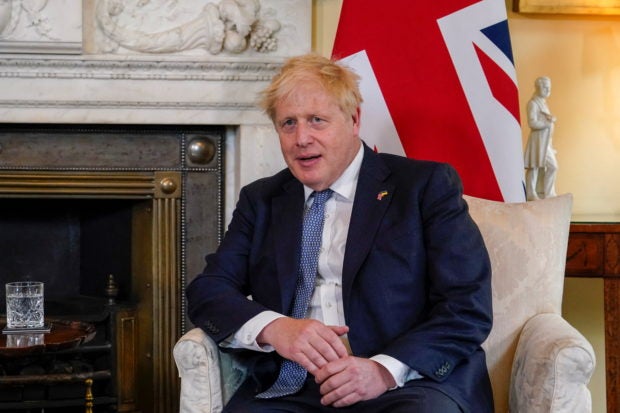 LONDON — British Prime Minister Boris Johnson won a confidence vote on Monday but by a relatively modest margin, seeing off a challenge to his leadership brought by lawmakers within his Conservative Party.

Johnson won the vote 211 to 148, according to Graham Brady, chairman of the party committee that oversaw the ballot.

But Johnson’s 59% share of the vote was less than the 63% achieved by his predecessor Theresa May in her confidence vote of December 2018. She was replaced seven months later.