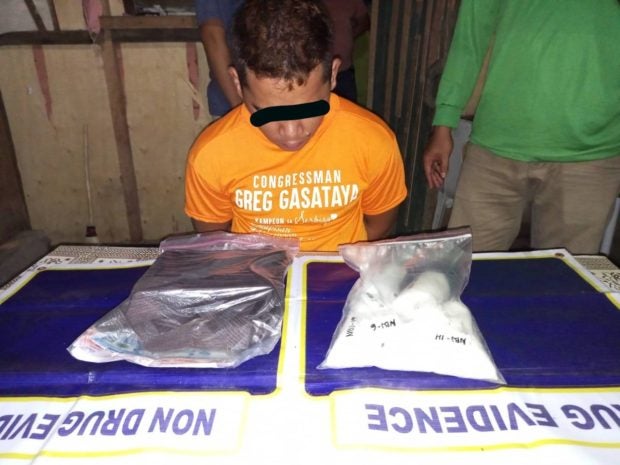 The Philippine National Police (PNP) identified the suspect as Japitan “Toto” Begasa III, 30. Authorities said he is a “high-value” suspect.

Based on a police report, operatives carried out the buy-bust operation against Begasa in Banago, Bacolod City on Sunday, June 5. It also indicated that the value of the illegal drug that police seized is P6,068,000.

Begasa is now under the custody of PS3 Bacolod City for documentation and proper disposition.

Police said he will be charged with a violation of Republic Act 9165.

Meth worth P374,000 seized from suspects in Bacolod