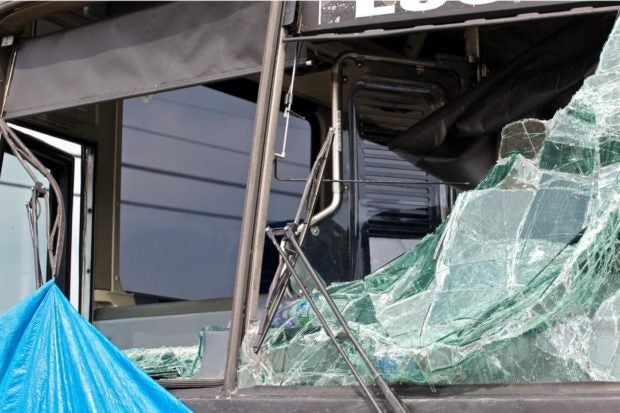 MUMBAI — At least 18 people were confirmed to have died after a bus with 29 passengers on board fell into a gorge in the northern Indian state of Uttarakhand on Sunday, state police officials told Reuters.

18 people have died, four are injured and eight are still missing, Arpan Yaduvanshi, Superintendent of Police in Uttarkashi said.

Another police official at the state headquarters told Reuters by phone that the accident took place near Damta in Uttarkashi district.

“The bus was en route to Yamunotri with 29 passengers on board from Panna district in Madhya Pradesh,” the official said.

Home Minister Amit Shah said he had spoken to the state chief minister about the incident and said rescue operations were ongoing with injured being taken to the nearest hospital.

“The National Disaster Response Force is also reaching the spot soon,” he said in a tweet in Hindi.

37 dead in India after bus plunges into river

17 die as bus falls into gorge in Indian Kashmir