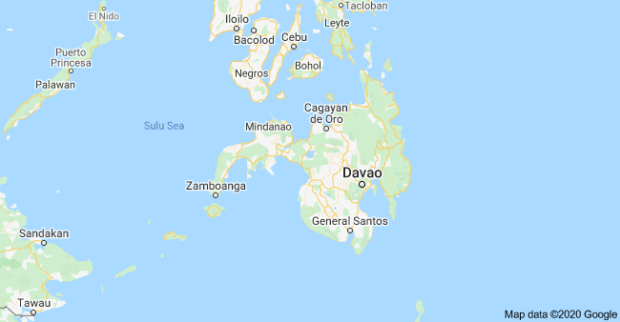 MANILA, Philippines — Vice President-elect Sara Duterte-Carpio slammed freelance journalist Raissa Robles on Saturday over what she called remarks that were “insulting” and a “demonization” of Mindanao.

Robles, who has been writing for the South China Morning Post (SCMP) based in Hongkong since 1996, had commented on Twitter on the plan of incoming Tourism Secretary Christina Frasco to open up tourism in Mindanao despite the presence of the terrorist Abu Sayyaf Group (ASG) in the region.

“I’m sure the extremist Abu Sayyaf and other bandits would be pleased by the prospects of so many potential kidnap victims,” Robles quipped. “Way to go, Frasco. Prep yourself for ransom negotiations. ASG might ask you to nego personally.”

Apparently, Frasco would like to open up Mindanao to tourism. Im sure the extremist Abu Sayyaf and other bandits would be pleased by the prospects of so many potential kidnap victims. Way to go, Frasco. Prep yourself for ransom negotiations. ASG might ask you to nego personally. https://t.co/ARY3m5YJu9

This did not sit well with Duterte-Carpio, a Mindanao native, finding the tweet “replete with journalistic recklessness and irresponsibility.”

“What Robles did was a demonization of Mindanao and an insult to its people,” the incoming vice president, who is the incumbent Davao City mayor, said in a statement.

The daughter of outgoing President Rodrigo Duterte also claimed that since her father assumed office in 2016, the kidnapping operations by ASG in Mindanao have been reduced significantly compared to the previous years.

“Robles clearly wanted to undervalue everything that the Duterte administration has done in keeping the peace and security in Mindanao and ensuring that concerns caused by terrorist organizations, including kidnap for ransom groups, are addressed appropriately with the help of local governments and leaders of communities,” Duterte-Carpio said.

“As a Filipino, Robles should be ashamed of herself for dangerously trying to stoke and encourage terrorist groups to target tourists in Mindanao,” the statement ended.

INQUIRER.net has reached Robles for comment and, as of this writing, is still waiting for her reaction.

PNP: Local crime groups may be behind Mindanao blasts; Sara Duterte not a target