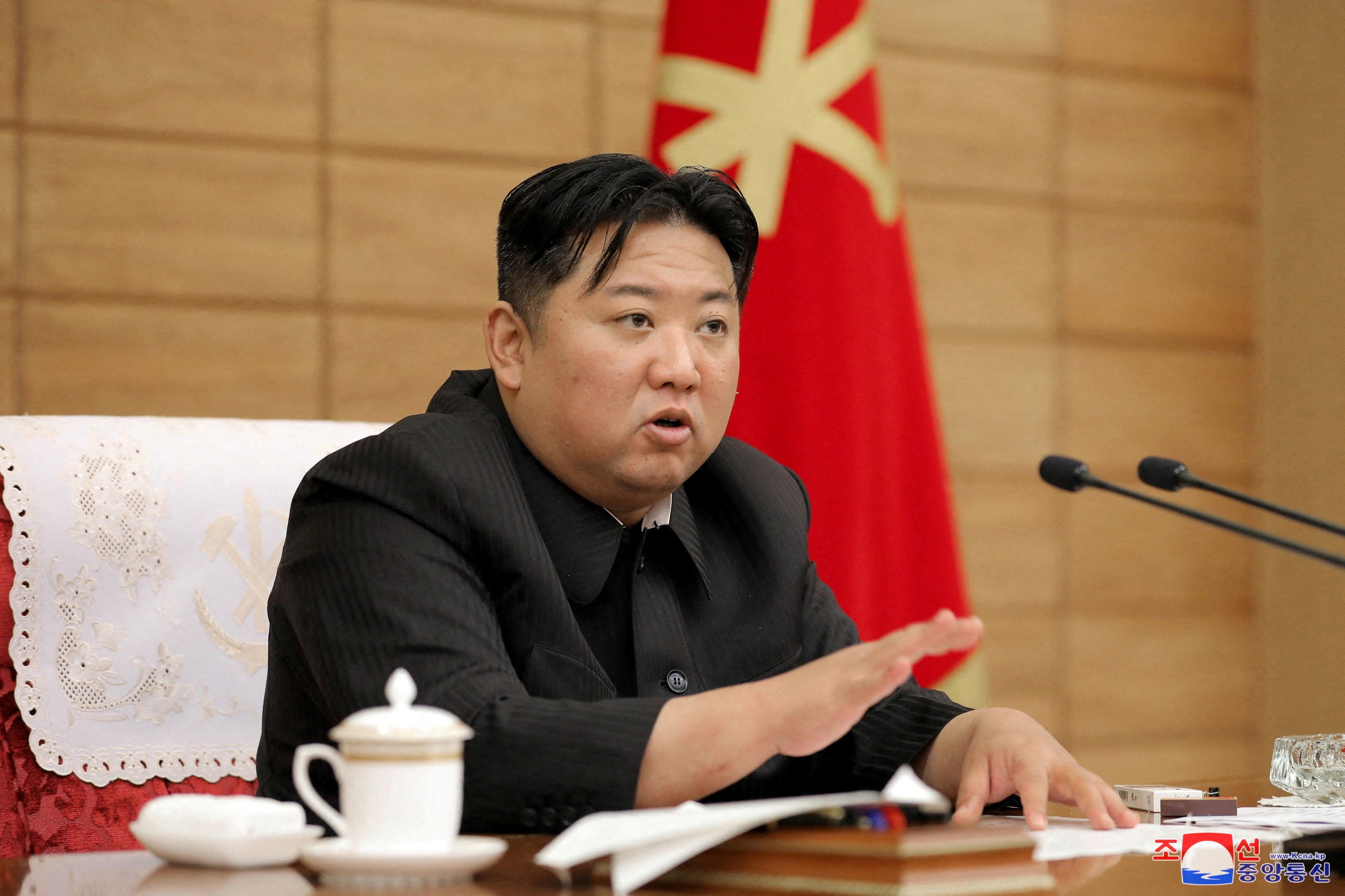 Friday marked the second of four days of pomp, parties and parades to celebrate the 96-year-old monarch’s record-breaking 70 years on the throne.

“I extend my congratulations to you and your people on the occasion of the National Day of your country, the official birthday of Your Majesty,” Kim said in a message dated June 2.

North Korea is one of the few countries that the queen, who is also head of state of 14 other nations including Australia, Canada and New Zealand, has never visited during her long reign. She has however paid a state visit to South Korea.