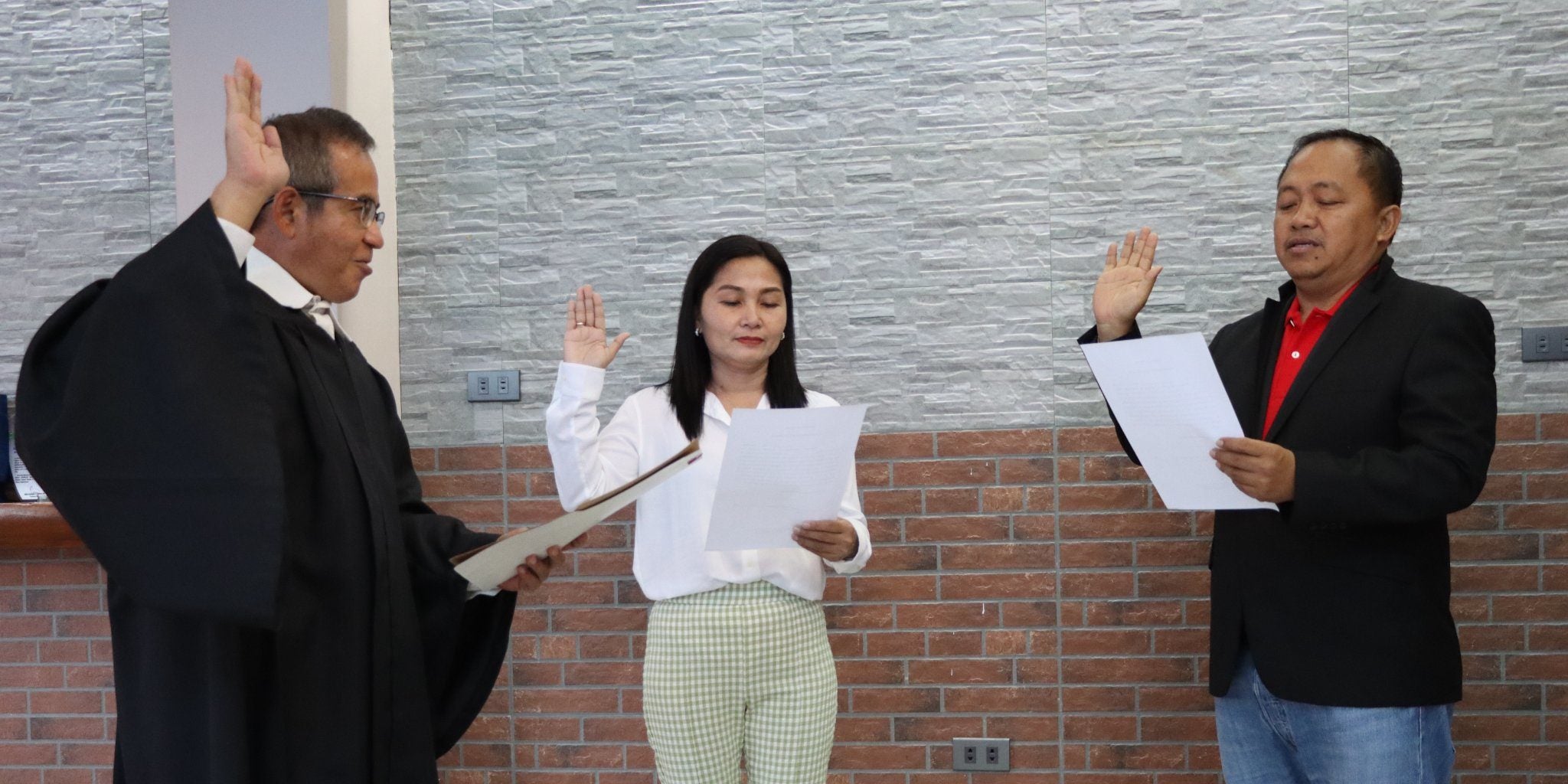 COTABATO CITY—A couple in Kabacan town, Cotabato province who ran and were elected as mayor and vice mayor, respectively, vowed to push aggressively for more development programs that will help improve the lives of their constituents after they took their oath of office.

This is the first time in the history of Cotabato province that a wife-husband tandem won in the local elections.

Councilor Pascua-Guzman sits as as ex-officio member of the municipal council, being president of Liga ng mga Barangay.

“For continuity, I will be pushing for all the development programs that the current administration had started,” Pascua-Guzman said.

“My leadership will be accompanied by motherly love for her children,” she said, adding that she will serve and love the people of Kabacan the way she loved and served her children.

Outgoing mayor Guzman told reporters that the political dynasty issue hurled against them will not affect their governance since they have the mandate of the electorate.