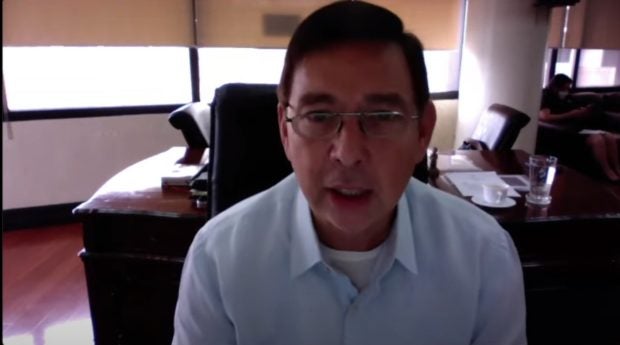 Recto dubbed Marcos’ economic team as the “A-Team,” saying this is what the market might rate “premium investment grade.”

“Ben Diokno, Arsi Balisacan, Fred Pascual, Mina Pangandaman and Felipe Medalla are topnotch professionals whose skills and experience fit the country’s post-COVID reconstruction needs,” Recto said in a statement. “There is no better crew to oversee the drafting of this guide out of the economic doldrums inflicted by the pandemic than this A-team.”

“Their selection is proof that insofar as this key segment of the Cabinet is concerned, the president-elect admirably used professional credentials as the sole hiring criteria and never factored in politics in his decision,” he added.

Marcos earlier named Diokno as the next Finance Secretary, while Balisacan returned to the National Economic and Development Authority (NEDA), a position that he had previously managed under the administration of former President Benigno S. Aquino III.

Pascual will serve as Trade Secretary, while Pangandaman will head the Department of Budget and Management portfolio. Medalla will take over the rest of Diokno’s unexpired term as Bangko Sentral ng Pilipinas governor.

“They possess the vision to chart our progress and the virtues of hard work and honesty to grow our economy,” Recto said.

“Their combined expertise should make us hopeful that the first bill President BBM (Bongbong Marcos) will send to Congress, the 2023 National Budget, is a feasible battle plan that combats joblessness, food insecurity, manufacturing lethargy, weak health system, and the education crisis,” he added.