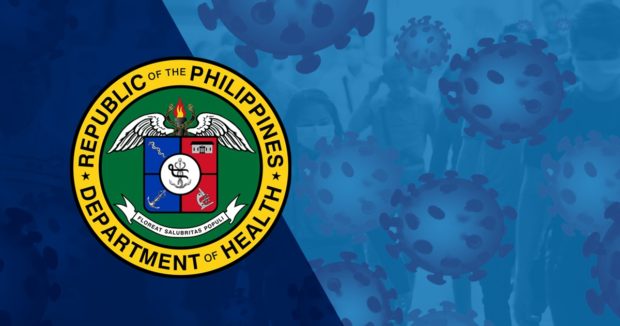 MANILA, Philippines — The Department of Health (DOH) on Thursday said they anticipate “little to no risk” of the Crimean-Congo haemorrhagic fever virus reported in Iraq reaching the country.

According to the health agency, the disease caused by blood-sucking ticks is endemic in Africa, Balkan states, the Middle East, and some northern Asian countries.

Currently, an outbreak was declared in Iraq as the Middle Eastern country reported 19 deaths among 111 cases of the disease in humans, the World Health Organization (WHO) said.

“The DOH sees little to no risk of the virus entering Philippine borders,” the department said in a statement.

The WHO said the virus is commonly transmitted via tick bites or through contact with infected animal blood, tissue, and fluids.

Those who work in the livestock, agriculture, veterinarian, and slaughter industry are seen to be more susceptible to the virus, health authorities say.