Road accident leads to seizure of truckload of illegal timber 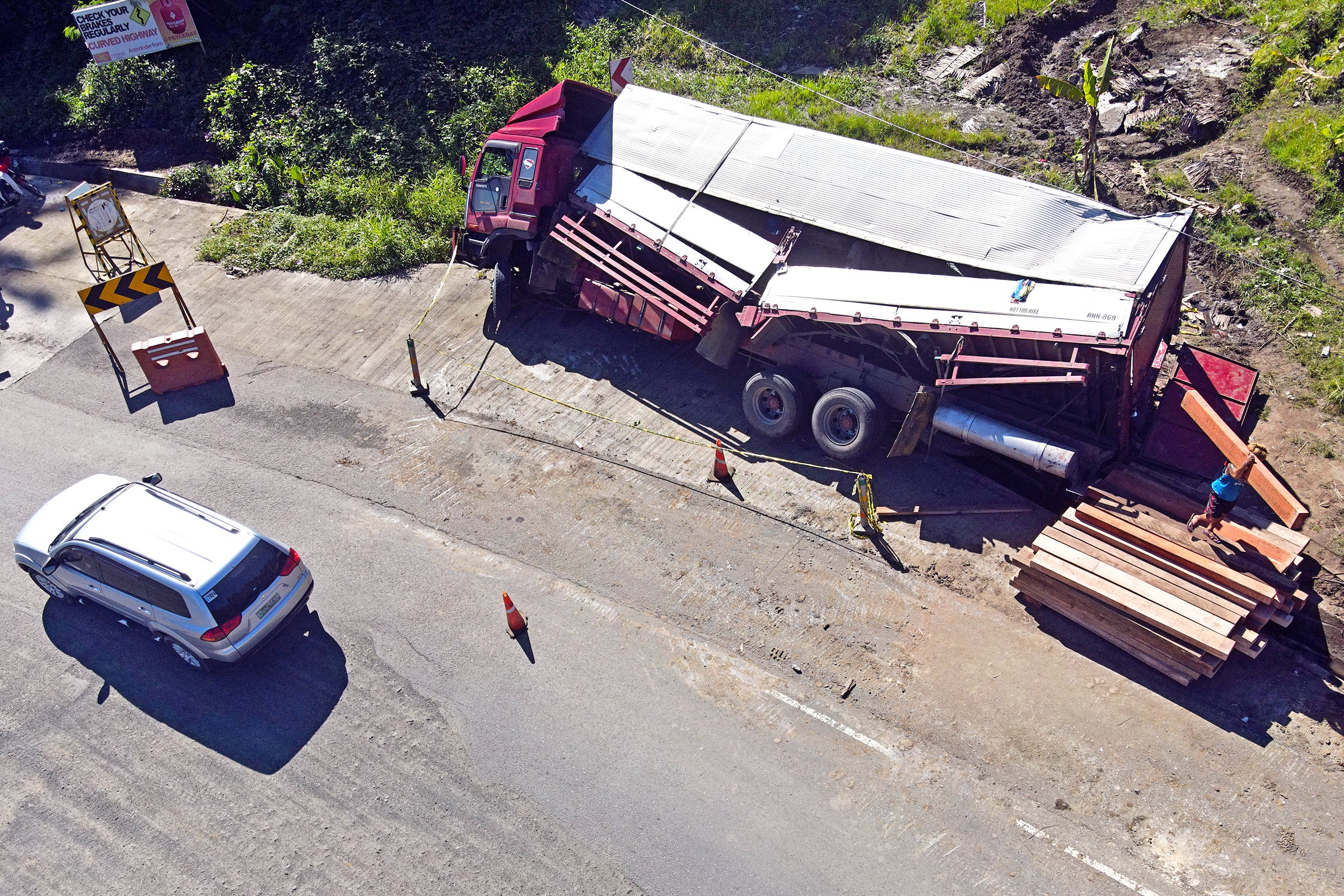 BUTUAN CITY — Hundreds of illegal lauan timber were seized by authorities here after its shipment was bungled when the truck carrying these fell on a ditch and crashed to its side.

The accident happened on Tuesday evening in Barangay De Oro. According to villagers, the driver and other crew immediately left and abandoned the truck and its cargo.

The Butuan City Police Station 4 stated that the Isuzu wing van truck, with a plate number KGD498, fell on its right side after its front wheel fell into a canal as it was negotiating a downhill curve portion of the national highway.

Police Major Henry A. Samillano, acting station commander, said no one from the village was hurt as the truck fell on an uninhabited area.

“Because of the weight carried by the truck, it easily fell on its side,” Samillano explained.

According to the personnel of the Community Environment and Natural Resources Office (Cenro) based in Nasipit, Agusan del Norte, the truck carried 470 lauan timber, all amounting to 9,761 board feet of wood. It is estimated to value at least P341,635. 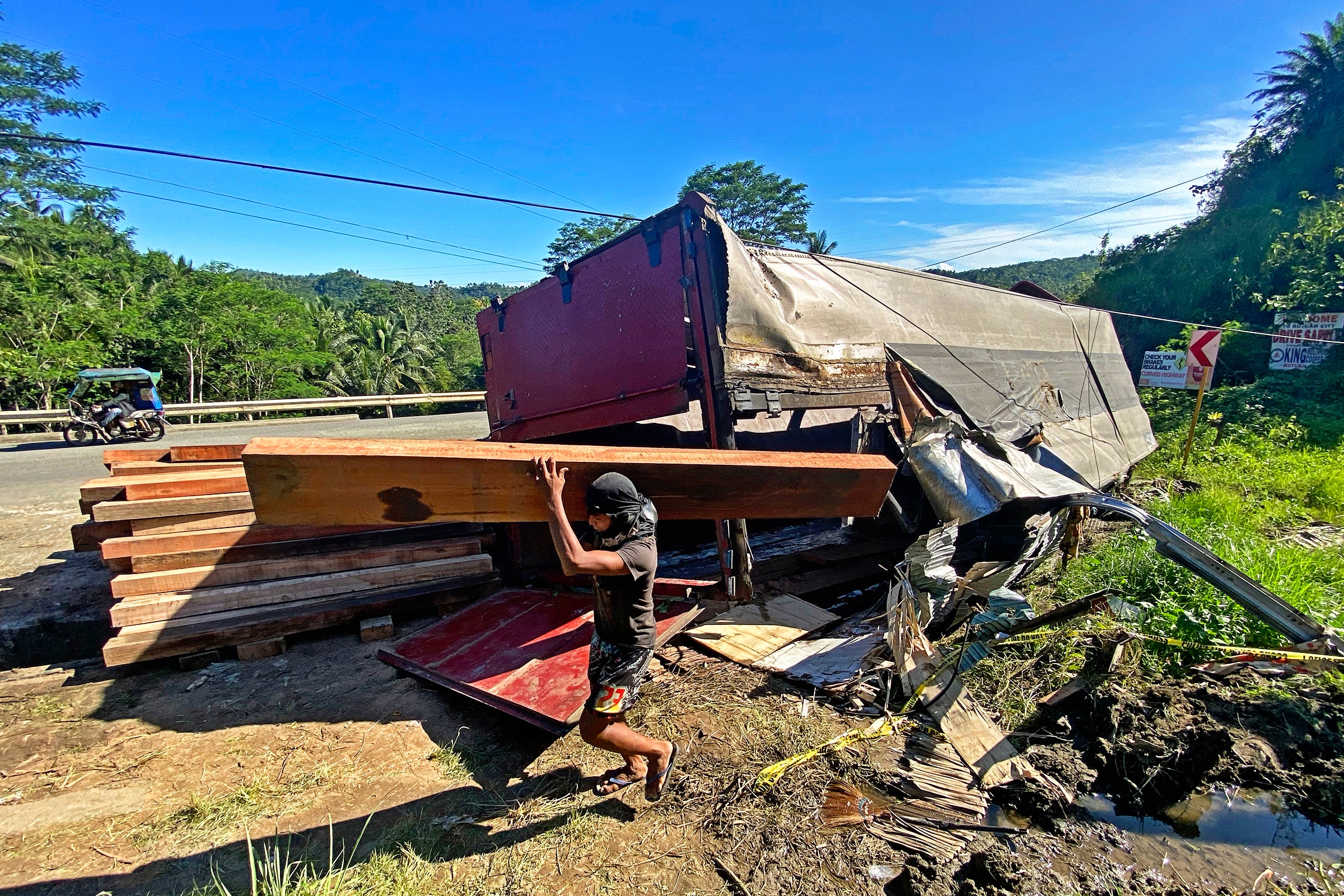 The seized cargo was immediately transported to the Cenro compound in Nasipit.

Samillano said the truck is from the Cotabato area, based on registration papers they recovered from the truck. No papers supporting the cutting of the trees nor the transport of the timber were found from the truck.

Samillano added that they have not yet determined the destination of the truck and where it loaded the timber.

With the recent incident, Samillano vowed close coordination with the Cenro in the investigation and in intensifying their monitoring against illegal logging in the city.

Samillano appealed to the public to “help us in providing information.”