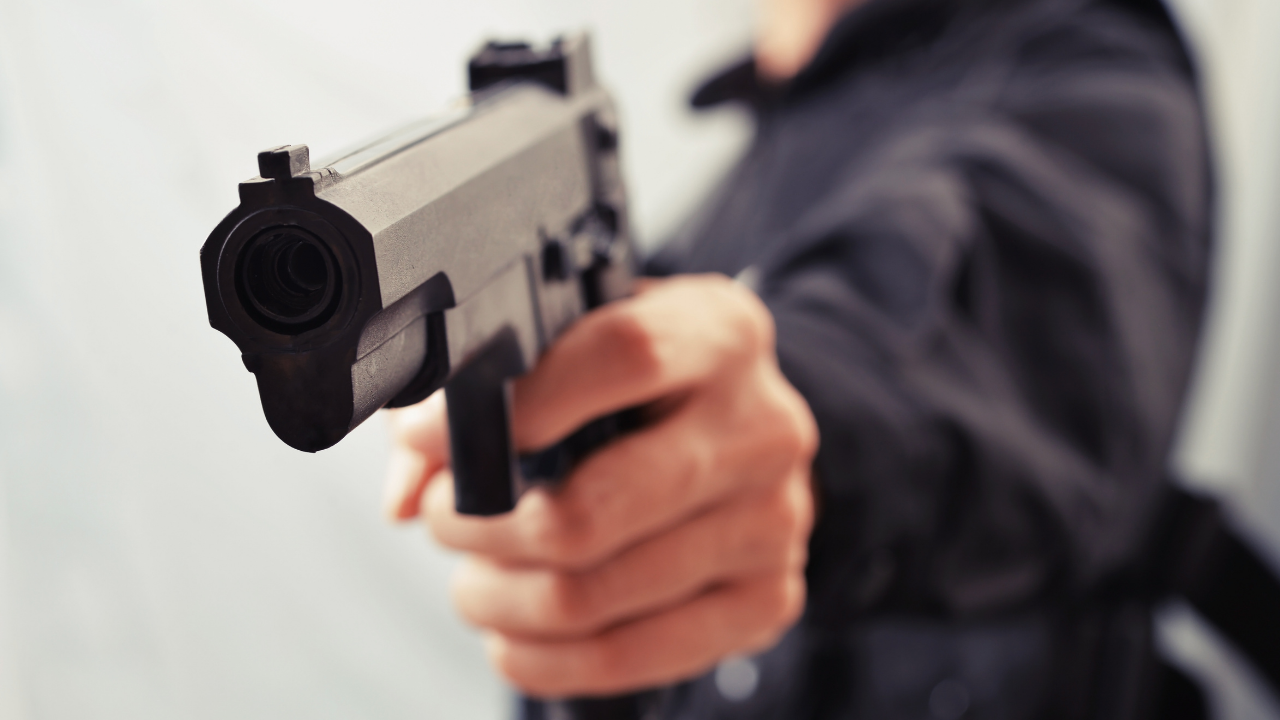 An initial investigation showed that Alonzo arrived around 10 a.m. on board a car to gas up at the Petron station.

He had an argument with an attendant while the latter was filling up the suspect’s car.

Alonzo allegedly pulled a pistol and verbally assaulted the attendant.

Alarmed over the situation, the other employees of the fuel refilling station immediately sought assistance from police, who were patrolling the area.

Sanque said the police found Alonzo seated inside his car and saw a pistol beside him.

The police arrested Alonzo and confiscated an Armscor 9-mm pistol with a magazine loaded with 13 live bullets and a holster from him.

Sanque said the suspect faces charges for threat, violation of the Comprehensive Firearms and Ammunition Regulation Act, and gun ban under the Omnibus Election Code.

The gun ban related to the recently concluded elections is from Jan. 9 to June 8.

2 held for illegal sale, possession of guns in Tarlac

Cop shoots dead a mother and her son in Tarlac