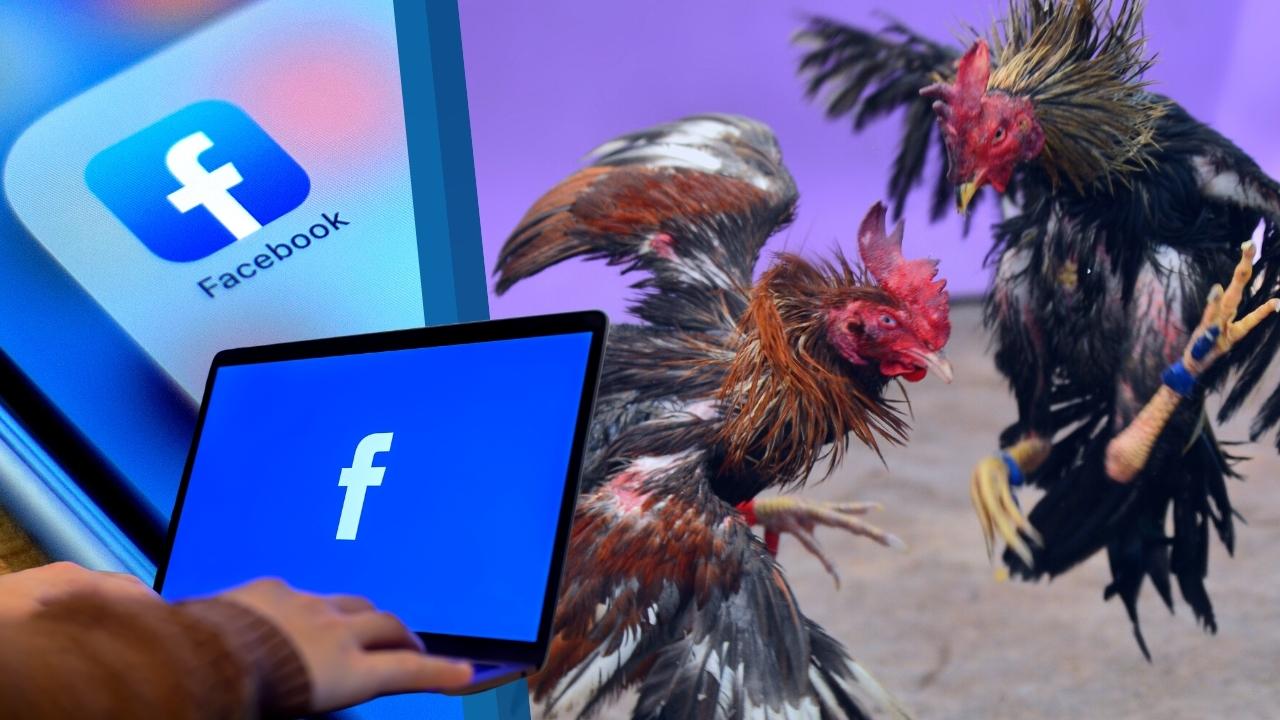 MANILA, Philippines — Social media giant Facebook appears as an “accessory” to a crime for not blocking e-sabong or online cockfighting in its platform, Interior Undersecretary Jonathan Malaya said Wednesday.

Malaya expressed disappointment as the DILG has not received any response on their request to block Facebook pages operating e-sabong.

“Kami po ay nadidismaya. We are disappointed dahil kung sila ay mag-shut down ng ibang pages mabilis but in this case, it’s as if they’re tolerating illegal activity in the Philippines,” he said in a Laging Handa public briefing.

(We are disappointed because they are quick to shut down other pages but in this case, it’s as if they’re tolerating illegal activity in the Philippines.)

“Para po silang lumalabas ay (It appears that they are) accessory to one illegal activity because Facebook is a venue for illegal activity, ito nga pong (this) illegal e-sabong,” the undersecretary added.

In May, President Rodrigo Duterte ordered to halt e-sabong operations, citing its social cost to Filipinos.