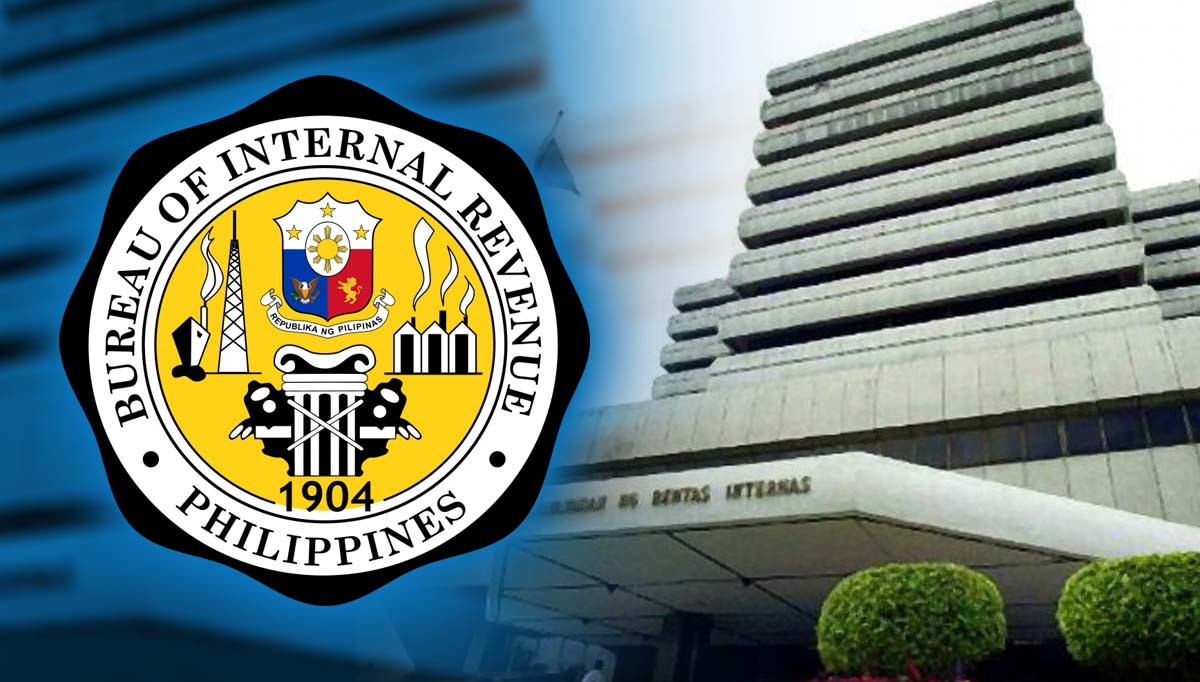 PAGADIAN CITY, Zamboanga del Sur — A personnel of the Bureau of Internal Revenue (BIR) was caught after allegedly extorting money from a business owner in Zamboanga City .

Lawyer Moises Tamayo, National Bureau of Investigation Western Mindanao director, told the Inquirer that the suspect, Flora Sarau Albao, a supervising examiner of the BIR’s Revenue District Office No. 15, was arrested on Friday after receiving marked money during an entrapment operation.

Tamayo added that cases of robbery with extortion, intimidation, violation of the Tax Reform Act of 1997 and Anti-Graft and Corrupt Practices Act, and the Code of Conduct and Ethical Standards for Government Officials and Employees had been filed against Albao.

Tamayo asked that the name of the business owner be withheld as they are still doing a follow-up investigation of the incident.

Based on the complainant’s sworn affidavit, a Notice of Discrepancy dated April 20, 2022 signed by Revenue District Officer Malic Umpar indicated tax liabilities for the period January 1 to December 31, 2020 amounting to P30,716, 845.24.

Last May 13, the business owner went to the BIR office to clarify and submitted documents to justify a lower tax assessment.

On May 17, Albao allegedly told the business owner the tax liability can just go down to just P2 million and could pay it until September this year, on condition she will pay “an upfront SOP of P1 million.”

SOP or standard operating procedure has become the euphemism for bribe.

The business owner was supposedly assured that after paying the P1 million bribe, she will get the schedule of payment of her tax liability.

The victim was also told that if she fails to comply with the demand, and if the business engages the services of a lawyer to settle the matter, the case will be sent to the regional office and she will be forced to pay the amount of P30,716, 845.24.

She was also warned about her business assets being frozen if she fails to settle the assessed tax liability.

Worried, the business owner immediately paid for half of the demanded bribe. After sometime, Albao allegedly made regular calls to follow up on the remaining P500,000 so that her case will not be forwarded to the regional office.

The business owner eventually sensed she was being taken for a ride and sought the assistance of the NBI.

On Friday, the business owner delivered the remaining P500,000 to Albao, at the BIR office. But this time, the loot, contained in a red paper bag, consisted of marked money.

Albao is now under the NBI’s custody.