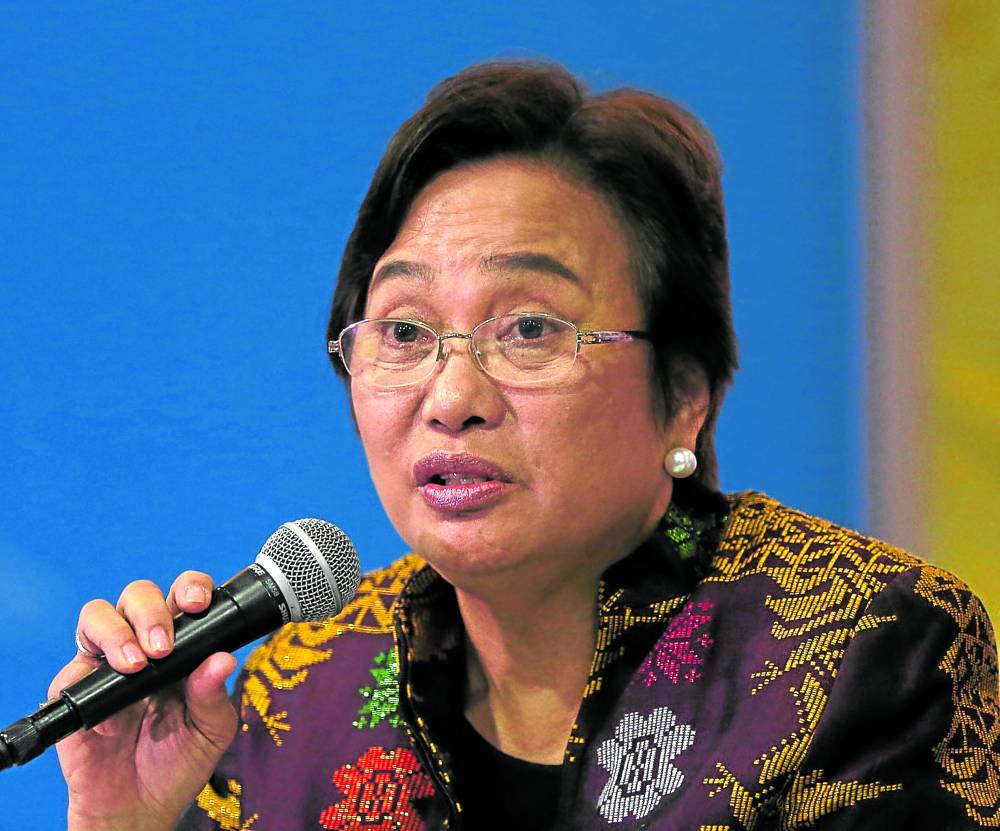 Former Elections Commissioner Rowena Guanzon is facing a graft complaint over her revelation of information relating to the disqualification case of Ferdinand Marcos Jr. from the presidential race.

Lawyer Ferdinand Topacio and Diego Magpantay from the group Citizen’s Crime Watch filed on Friday an 18-page complaint at the Office of the Ombudsman, accusing Guanzon of violating the antigraft law, the code of conduct for public officials and employees and the Revised Penal Code.

The complainants cited when Guanzon, who was then presiding commissioner of the Commission on Elections’ First Division, which handled one of the disqualification case against Marcos, disclosed her decision in a GMA 7 interview earlier this month that she had voted to disqualify Marcos; divulged her dissenting opinion; and revealed that her fellow commissioner at the time, Aimee Ferolino, was the ponente of the case.

Guanzon’s revelation of her vote to disqualify Marcos were “premature public disclosures [that] were made without authority or justifiable reasons,” the complainants said.

Responding to the complaint, notably by Topacio, Guanzon recalled the time she sued the former in Bacolod City for libel and unjust vexation.

She dismissed the complaint as being a “personal grudge” of Topacio against her over the cases he faced that Guanzon filed.

“He (Topacio) is an accused,” Guanzon said in her Twitter account. “That’s why he has a personal grudge against me.” —Dempsey Reyes