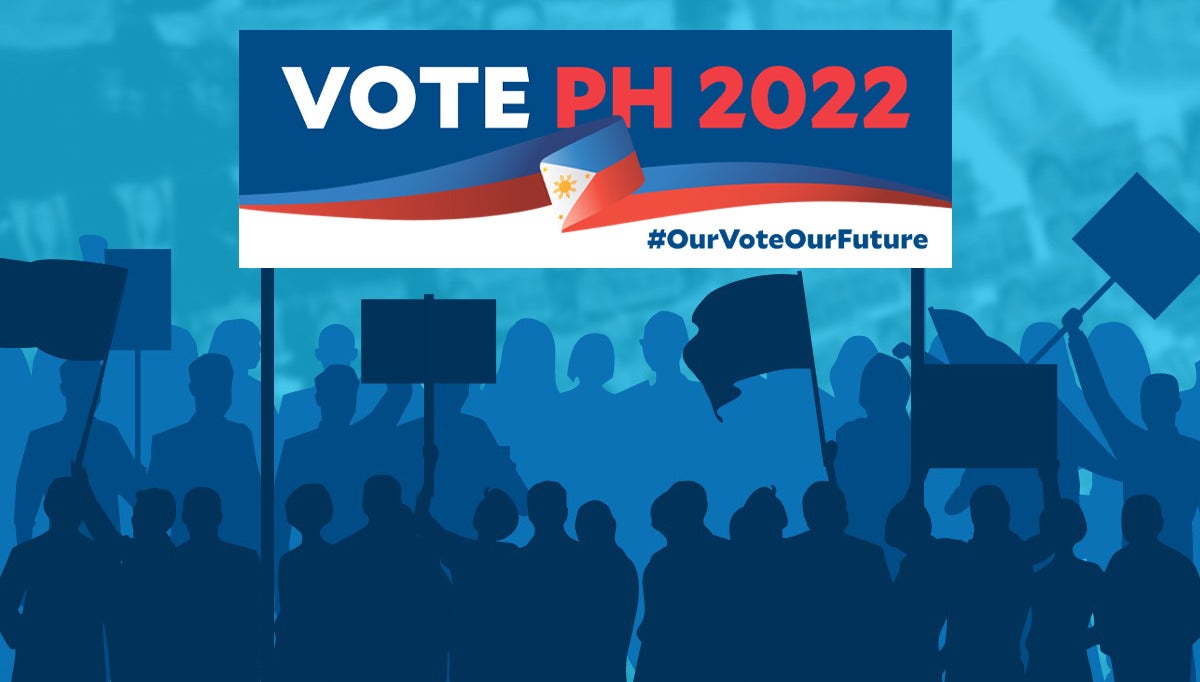 The outcome of the May 9 elections, which analysts regard as a crossroads in the 36 years of Philippine democracy following the 1986 Edsa People Power Revolution, cannot be explained alone by the disinformation drive that accompanied the election campaign, but also by other factors, they said. While analysts acknowledge a deliberate effort by some political quarters to mislead the electorate about their respective campaigns, they also point out certain social conditions which continued to prevail in the democratic environment after 1986 and which allowed disinformation to thrive even before the election season.

Political science professor Maria Ela Atienza of the University of the Philippines cited a “growing dissatisfaction” in that environment as well as the failure of progressive sectors to resolve the poverty and inequitable prosperity in the decades following People Power. This has led as well to an “authoritarian nostalgia” among the voters, she said.

Yet the electorate has no direct experience with the authoritarianism that was expelled by the uprising of 1986.

More than half of the 67.5 million registered voters in the recent elections were between the ages of 18 and 41, according to data from the Commission on Elections.

“[W]hile the youth was recognized as a crucial sector in … Philippine democracy,” there was also a “disillusionment” among that segment, as a working paper by the Ateneo School of Government noted.

To complicate matters, the study further cited such contrasting factors as the “Filipino youth’s susceptibility to believing in fake news” and “their confidence in the accuracy of their political information [which] drives voters to the polls.”

One factor that has not held sway among the voters was “negative campaigning,” as a participant pointed out in a recent off-the-record forum that only allowed the disclosure of its comments but not their speakers.

Pulse Asia’s last survey before the May 9 polls, conducted from April 16 to April 21, affirmed that point, as it showed that 69 to 75 percent of voters were not inclined to choose a candidate throwing accusations at or questioning the character or reputation of his or her opponents.

But apart from the circumstances that led to the election outcome now facing the country, analysts agree that the presidential campaign, in particular, was also instructive in showing the strengths of its contending forces.

Atienza noted how the campaign of President-elect Ferdinand Marcos Jr. relied on “carefully planned and curated advertisement and messaging” that focused on the need for unity.

“The campaign was the typical, traditional way of running a national campaign: Very top-down and well-organized,” said Atienza, a participant at the said forum who gave her consent to be quoted.

She said the camp of rival Vice President Leni Robredo presented another version of unity that combined together “a diverse array of sectors representing groups in the Philippines that we have not seen com[ing] together in a long time.”

“Rallies became an opportunity for the localities and communities to showcase their own culture. The campaign was more of a social movement than a political party machine,” said Atienza, who added that “grassroots campaigning” was something new in the country’s national elections.

“It was unthinkable before but now possible to imagine that people from different sectors can come together, converse freely and begin discussing possibilities in solving problems for the Philippines,” the analyst said.

Perhaps the ultimate lesson of the May 9 polls is that it must not be the only occasion for participatory democracy.

“Civic education has been a weak spot in the Philippines and people have to realize that aside from the freedom they enjoy under the 1987 Constitution, they have a responsibility to be involved in all places of politics, not only during elections,” Atienza said.