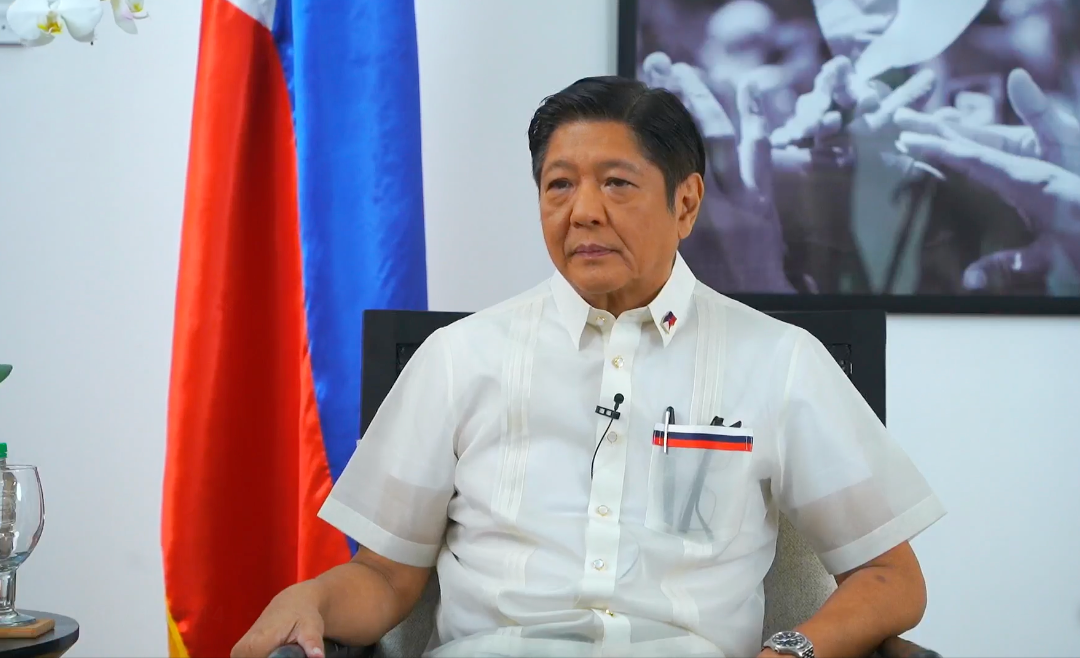 A day after Congress proclaimed him as the country’s next president, Ferdinand Marcos Jr. held a news conference where he discussed a broad range of issues that his administration would be dealing with and announced additional members of his future Cabinet after he takes office on June 30.

The problem was that not all media outlets were invited to the Thursday morning event.

Journalists who had been covering the president-elect since he filed his certificate of candidacy last year were surprised when they learned about his “exclusive” interview with television networks GMA 7, SMNI and Net25.

The latter two networks are operated, respectively, by the religious sect Kingdom of Jesus Christ the Name Above Every Name of pastor Apollo Quiboloy, and by the Iglesia Ni Cristo, which both supported Marcos and his running mate, Sara Duterte, in the May 9 elections.

The reporters were informed on Wednesday night by the Marcos campaign headquarters that its media center would be closed the following day. But midmorning on Thursday, they received word that there was a news conference and it would be livestreamed on Facebook. They monitored it from there, unable to ask their own questions.

Marcos said he would assert the international arbitral ruling in favor of the Philippines in the maritime dispute with China, continue waging the war on drugs and set prudent fiscal policies. He also announced members of his economic team led by current Bangko Sentral ng Pilipinas Governor Benjamin Diokno, who will take over the finance portfolio. Journalists concerned about the possibility that future access to the incoming president and his administration would be limited to only a select group of media organizations raised the matter later in the afternoon with Marcos campaign spokesperson Vic Rodriguez.

Rodriguez, who will serve as executive secretary in the new administration, explained that the three networks had earlier requested for an exclusive interview separately with Marcos after he was officially declared president-elect.

“It is not the policy of the incoming Marcos administration to exclude our dear friends from the media,” he said. “You have been covering us for a long, long time. Part of our success is attributable to you having fairly covered us, even before the start of the campaign period.”

“It doesn’t mean we intend, or have intended to exclude anyone,” Rodriguez said.

He said that rather than separate “exclusive” interviews, they decided to hold one interview with all three networks and show it live on Facebook for others to follow.

In a leaked video taken during the campaign period, Marcos complained about “not being given time” by GMA 7, ABS-CBN, the Inquirer and Philippine Star, and that he was being “constantly pounded” by the online news outfit Rappler.

Marcos was not easily accessible for interviews to reporters during his campaign. He also refused to participate in several presidential debates and declined interviews either for supposed “bias” by the interviewer or scheduling conflicts.

A coalition of press groups across Southeast Asia, saying that press freedom had “deteriorated” under President Duterte, called on the incoming president to fulfill his mandate to uphold and protect democracy.

The press groups, including the National Union of Journalists of the Philippines, reminded Marcos that Philippine media was restricted and regulated during his father’s dictatorship, which ended in a popular revolt in 1986.

“Although restored by the 1986 ouster, media freedom has deteriorated and the Philippine leadership of Rodrigo Duterte saw increased attacks on journalists and independent media,” the statement said.

The local media landscape has become increasingly dangerous over the years. Compared to other countries, the Philippines currently ranks among the lowest in terms of press freedom, according to the 2022 index of global media watchdog Reporters Without Borders.

The groups urged the president-elect—who dodged “ambush” interviews while acknowledging only “friendly” media and social media personalities, during the campaign—to recognize the importance of press freedom in a democracy.

They appealed to him to “end censorship and bans on media” and decriminalize defamation laws.

The press groups urged him to “stop the practice of impunity by committing to uncover and prosecute the perpetrators of attacks against journalists and media both physically and digitally.”