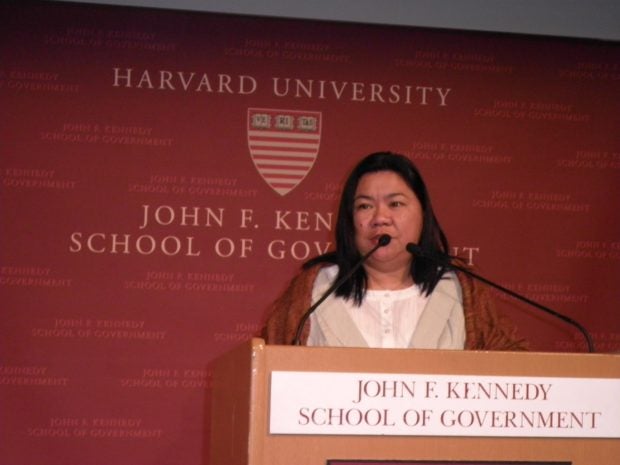 But for the meantime, she said, she was tasked by President-elect Ferdinand “Bongbong” Marcos Jr. to collaborate with incoming labor secretary Bienvenido Laguesma to “make sure that there will be no disruption in services to our OFWs and in fact  look at enhancement of services and programs.”

“We are looking at January of 2023,” Ople said during an interview with CNN Philippines when asked about her target date for the full operation of the DMW.

In December 2021, President Rodrigo Duterte signed into law the measure establishing the DMW which is dedicated to overseeing the affairs of overseas Filipino workers (OFWs) and protecting their rights.

The DMW was also created to regulate the OFW recruitment, employment, and deployment, as well as launch investigations and file cases concerning illegal recruitment and human trafficking of Filipino workers abroad.

Executive Secretary Salvador Medialdea, however, said that the agency would have to be fully constituted first by having its own appropriation in the 2023 General Appropriations Act, implementing rules and regulations, and staffing pattern, among others, before it can dispense its tasks.

READ: Department of Migrant Workers not yet fully constituted

Last month, Duterte was was urged to intervene and resolve the “confusion” in the DMW as his appointed chief of the agency was embroiled in a controversy after he discharged functions of a full-fledged secretary even if the department is yet to be fully constituted.