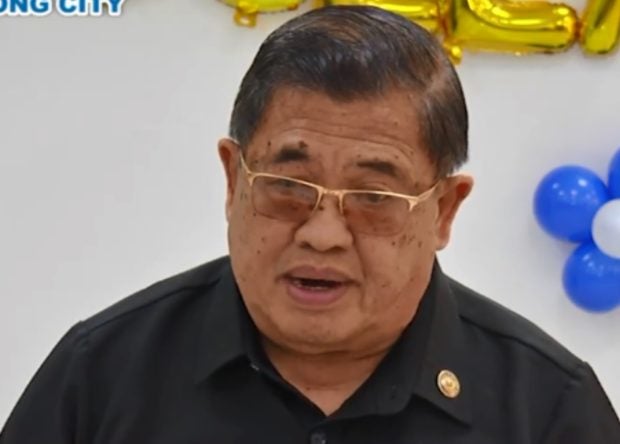 “I urge the President to intervene for the sake of the labor sector and migrant workers that we seek to protect with the passage of the Republic Act 11641. Mama-o’s actions are sowing confusion. Only the President has the authority to do so under the Constitution, because he has control over the executive and all its departments,” Drilon said in a statement.

“The President is bound by the Constitution to ensure that all laws are faithfully executed. Mama-o’s actions are illegal since he cannot perform the function of a full-fledged secretary until the Department of Migrant Workers is fully constituted. That is clear under the law,” he stressed.

Bello said that the deployment ban remains in place, adding that the DMW has yet to be fully constituted.

“The jurisdiction still remains with Secretary Bello, because the Department of Migrant Workers does not exist yet. We have a transitory provision in the law that Mama-o should recognize and respect,” the senator said.

He cited Section 23 of R.A. 11641, which he said clearly states that the DMW shall not be constituted without an appropriation in the 2023 General Appropriations Act, an effective implementing rules and regulations, and a staffing pattern.

“[T]he appointment of Mama-o is just to be a member of the transition committee. It is the height of absurdity and clearly against legislative intent to allow the new appointee to determine policies without an actual department. The intention was to allow for a smooth transition and turnover and this is the exact opposite of that,” Drilon’s statement read.

The senator likewise renewed his warning to Mama-o that he could be held liable for usurpation of authority if he continues to exercise the functions of a department which has yet to be constituted.

This, as Drilon called the appointment of Mama-o as the “root cause of all the confusion and policy disputes that sent shock to the labor and migrant workers industry.”

“It is about time that the President intervenes and resolves the conflict created by the appointment of Mama-o. To allow this situation to continue is detrimental to the interest of the labor sector and the OFWs,” Drilon said.

The minority leader pointed out that under Article VII, Sec. 17 of the Constitution, the “President shall have control of all the executive departments, bureaus, and offices.”

“He shall ensure that the laws be faithfully executed,” Drilon also noted, still citing the 1987 Constitution.