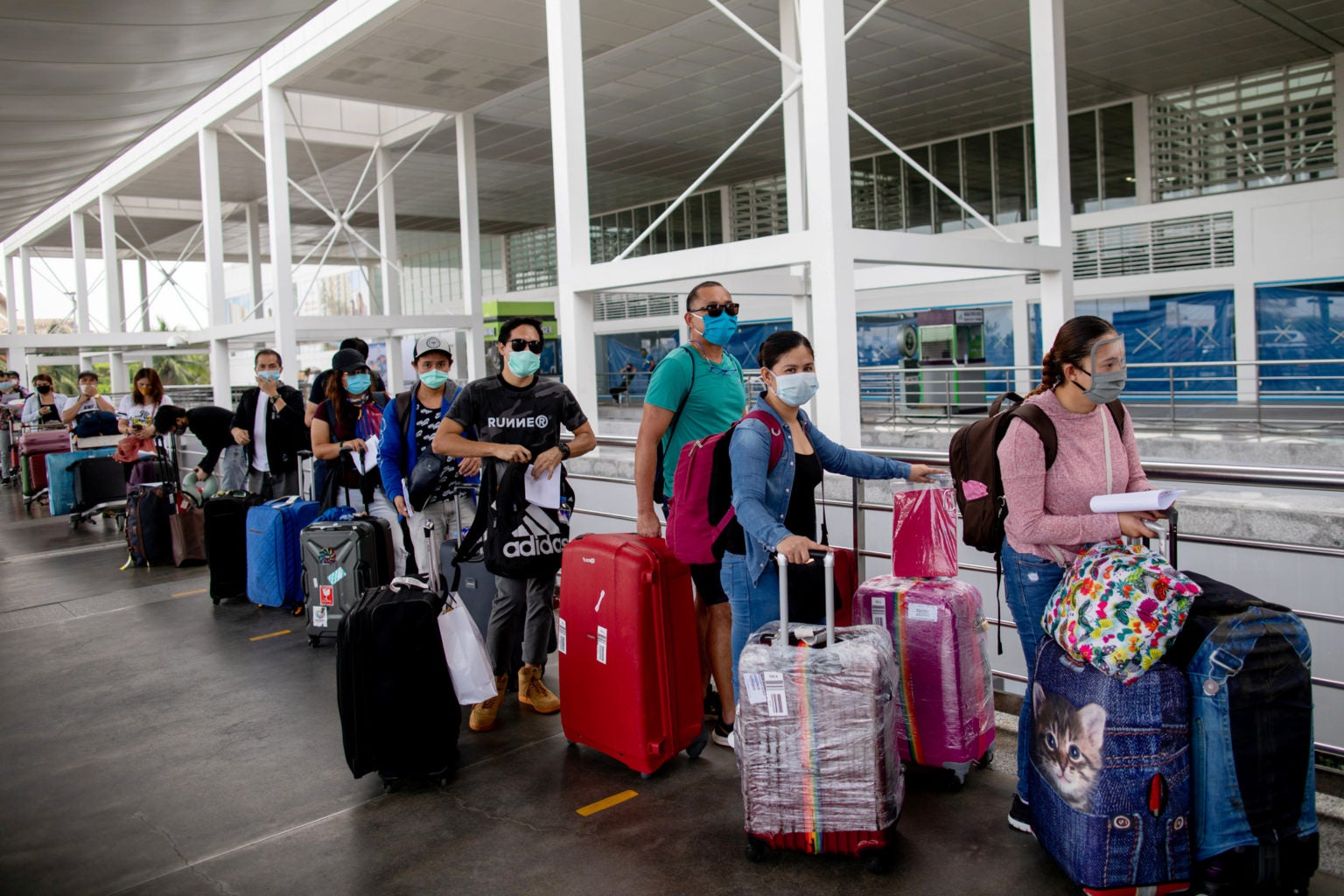 MANILA, Philippines — President Rodrigo Duterte has named his adviser, Abdullah Mama-o, as the secretary of the newly-created Department of Migrant Workers, Malacañang announced on Wednesday.

“The Palace congratulates Mr. Abdullah Derupong Mama-o on his appointment as Secretary of the Department of Migrant Workers,” acting presidential spokesman Martin Andanar said in a statement.

“His experience and qualifications in labor and diplomatic negotiations, among others, as the Presidential Adviser on OFW concerns, will be invaluable to his new position and to our migrant workers,” he added.

Prior to his new appointment, Mama-o served as the presidential adviser on overseas Filipino workers (OFWs) and Muslim concerns.

In 2018, he was designated as special envoy to Kuwait. In his stint, he had recommended to Duterte to lift the deployment ban of Filipinos in Kuwait after a diplomatic crisis between the two countries erupted due to the alleged rescues of OFWs in Kuwait.

Mama-o was also among Cabinet members that Duterte sent to Libya to help secure the release of two Filipinos abducted by an armed group.

In December 2021, Duterte signed the measure creating the Department of Migrant Workers into law.

The new department consolidates all relevant agencies under one office to make it easier for migrant workers to get their documents and seek help from the government.

The new law turns the Philippine Overseas Employment Administration into the Department of Migrant Workers, which would be tasked to oversee all policies protecting the welfare of OFWs.

The functions of other agencies currently under several government departments and handling different OFW concerns would be merged and transferred under the new agency.

The Overseas Workers Welfare Administration (OWWA) meanwhile, will become an attached agency of the Department of Migrant Workers.

The Department of Migrant Workers would be tasked to regulate the recruitment, employment, and deployment of OFWs and launch investigations and file cases concerning illegal recruitment and human trafficking cases involving OFWs.