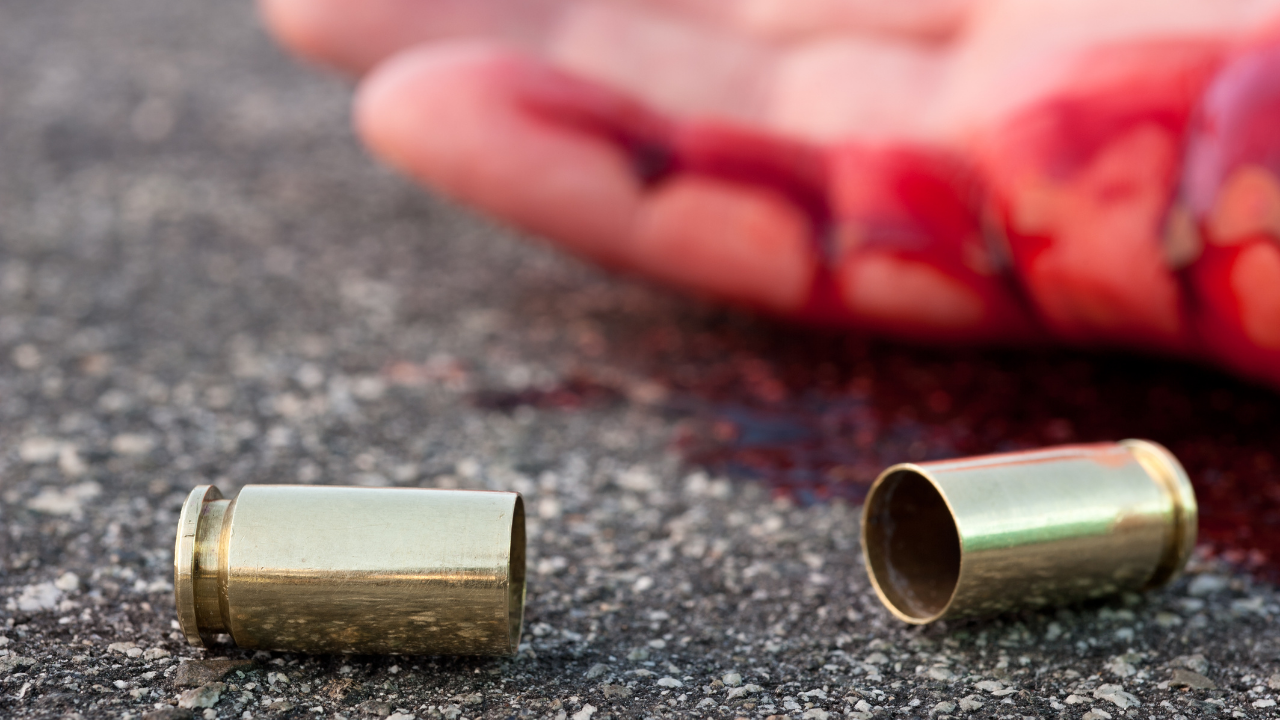 LUCENA CITY –– A drunken son nearly died after his father shot him before midnight Wednesday, May 25, in Calatagan, Batangas province.

Batangas police reported Thursday that a drunken Manny Manalo, 23, at 11:20 p.m., went to the house of his father, Eduardo, 56, in Barangay Biga.

The father and son had a heated argument for a still unknown reason until Eduardo took a short firearm of unknown caliber and shot his son.

The victim suffered bullet wounds on his left arm and stomach.

His relatives took Manalo to the Metro Balayan Medical Center in Balayan town, and survived.

The father remained at large.