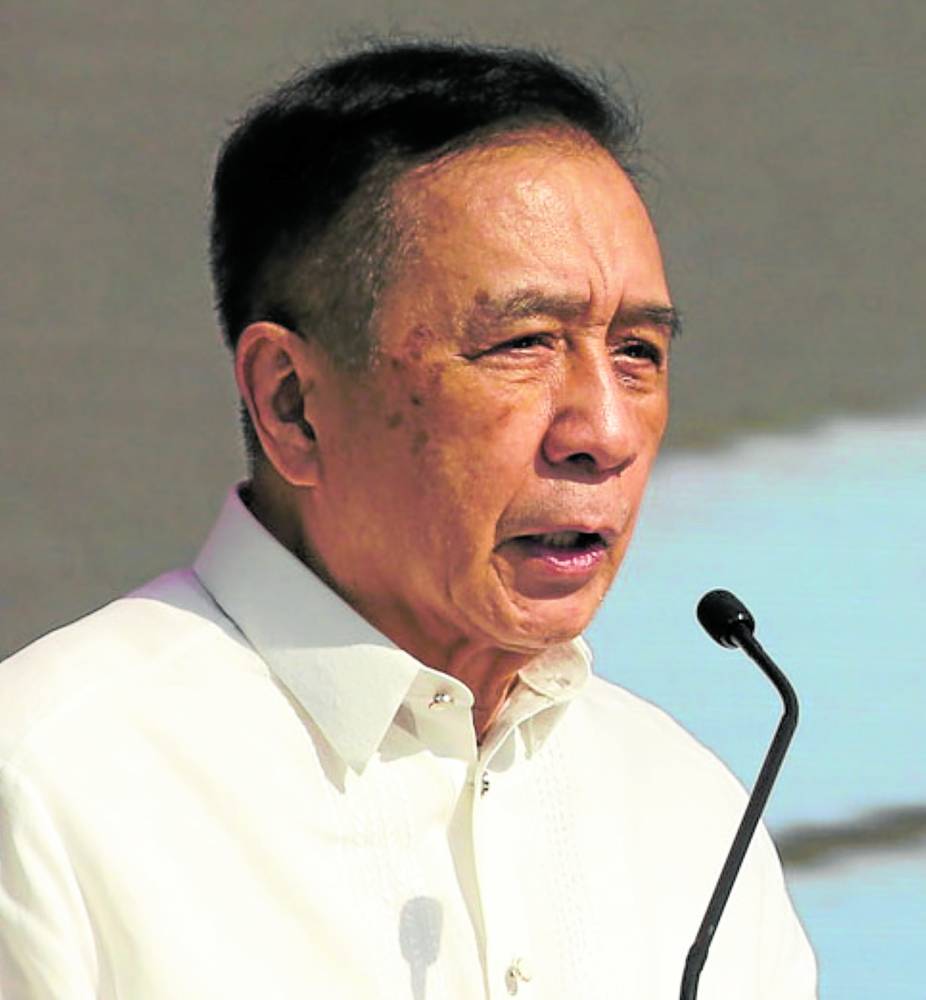 (FILE) Comelec Chairman Saidamen Pangarungan during the briefing for international observers for the May 9, 2022 National and Local Elections held in Okada, Parañaque City.INQUIRER PHOTO/LYN RILLON

MANILA, Philippines — The recently held national and local elections were “not perfect,” admitted Commission on Elections (Comelec) Chairman Saidamen Pangarungan on Thursday as he stressed that the polls were “extremely difficult operations to manage.”

Pangarungan said this during his welcoming speech in the proclamation of the 55 party-list groups at the Philippine International Convention Center Forum Tent in Pasay City, where he also thanked the support given by the Comelec’s staff, partner agencies and non-governmental organizations.

“Having said all of these, I will say also that this election is not perfect. For the Comelec in particular, we still have a big room for improvement,” said Pangarungan.

“I have been chairman for 80 days and I saw how difficult it is to conduct an election for more than 65 million voters. Many claims that this is the only thing we do but I think it must also be stressed this is an extremely difficult operation to manage,” he added.

He then implored fellow Comelec commissioners and staffers to work “harder and smarter in the pursuit of more efficient, more credible and more inclusive elections.”

This came just a few hours after another Comelec commissioner, George Garcia made the same admission in an interview, but noted the problems the poll body faced.

The initial proclamation of the said party lists was supposed to be held on May 19 but was postponed to wait for the voting results in Lanao del Sur — where special elections were held in 12 barangays (villages) after the Comelec declared a failure of elections due to violence, threats, and intimidation.

The canvassing of the votes from the 12 barangays was then concluded on May 25, Wednesday afternoon.