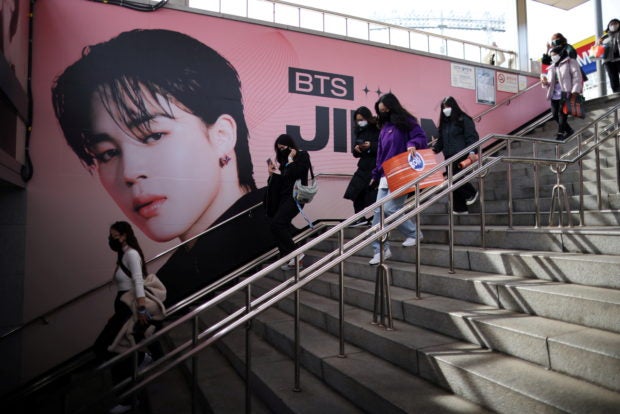 WASHINGTON — K-pop superstars BTS will head to the White House next week to address hate crimes targeting Asians and people of Asian descent with U.S. President Joe Biden, the White House said in a statement on Thursday.

Biden would host the global phenomenon musical group on Tuesday and would “discuss Asian inclusion and representation, and to address anti-Asian hate crimes and discrimination which have become more prominent issues in recent years,” it said.

The seven members of the South Korean boy band are known for their upbeat songs and dances and have built a loyal global fan base, winning the IFPI Global Recording Artist of the Year crown in February for the second straight year.

The meeting comes as May’s recognition of Asian American and Native Hawaiian/Pacific Islander (AANHPI) month comes to a close amid a sharp upswing in hate crimes against Asian Americans in the past year. Attacks against people of Asian descent have escalated as some politicians and pundits have encouraged Americans to blame China for COVID-19, amid other tensions. 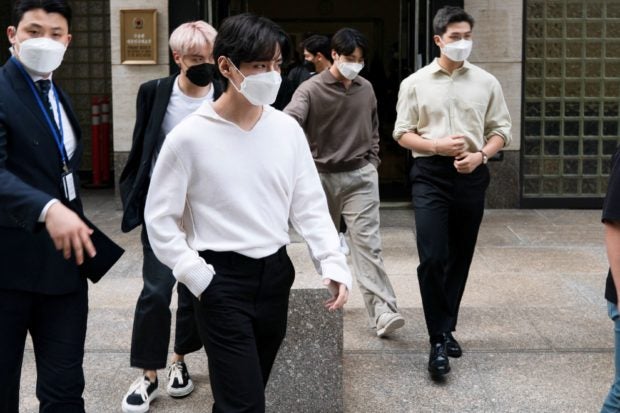 Just this month, a man was charged with allegedly shooting three women of Asian descent at a hair salon in Dallas, while another man in California was accused of killing one person and wounding five others in a shooting at a Taiwanese-American church. Authorities are investigating both incidents as potential hate crimes.

The K-pop stars are also known for using their lyrics and social campaigns aimed at empowering youngsters since debuting in 2013.

“Biden and BTS will also discuss the importance of diversity and inclusion and BTS’ platform as youth ambassadors who spread a message of hope and positivity across the world,” the White House said in its statement.