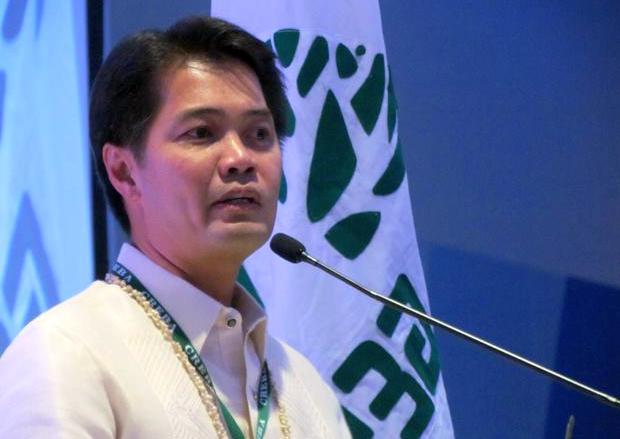 BACOLOD CITY––Mayor-elect Alfredo “Albee” Benitez of this city wants to repurpose the funds for the construction of a Bacolod Coliseum for a cheaper and simpler convention or trade center and realign the rest of the funds to improve further the three Bacolod markets.

Benitez met Wednesday with the City Engineer’s Office and Development Bank of the Philippines (DBP) officials at the construction site in Barangay Alijis.

The city government has close to P800 million loan for the coliseum, and about P250 million has been withdrawn from DBP.

Benitez said he would also meet with the Yanson family, who donated the land for the coliseum, and the contractor.

“In terms of usage, I feel that the markets should have more priority than the coliseum,” he said.

Benitez wants to upgrade the Burgos, Central, and Libertad markets because the initial allocation of P50 million for each of them by the current administration is just for a facelift.

“We want a comprehensive solution that will address the market’s needs,” he said, adding that a study was underway for substantial upgrades.

Benitez said a meeting had also been held with the telecommunication and cable firms to clean their “spaghetti wires” on electric poles in the city.

He said they would initially address the “spaghetti wires” along Lacson Street and eventually the whole city.

Benitez said they were also organizing the City Health Office to operationalize the Bacolod Comprehensive Health Program cards that he promised during the campaign.

He would also meet with the Bacolod police station commanders to determine how they could improve peace and order and the traffic, and visit the city’s sanitary landfill.

“A group will also go over all documentation of purchases made by the city to determine if there was overpricing. We will do a comprehensive audit, so we will have a starting point and can start fresh,” he said.