Romualdez to Bongbong Marcos: You’re not revising history, you're writing it | Inquirer News 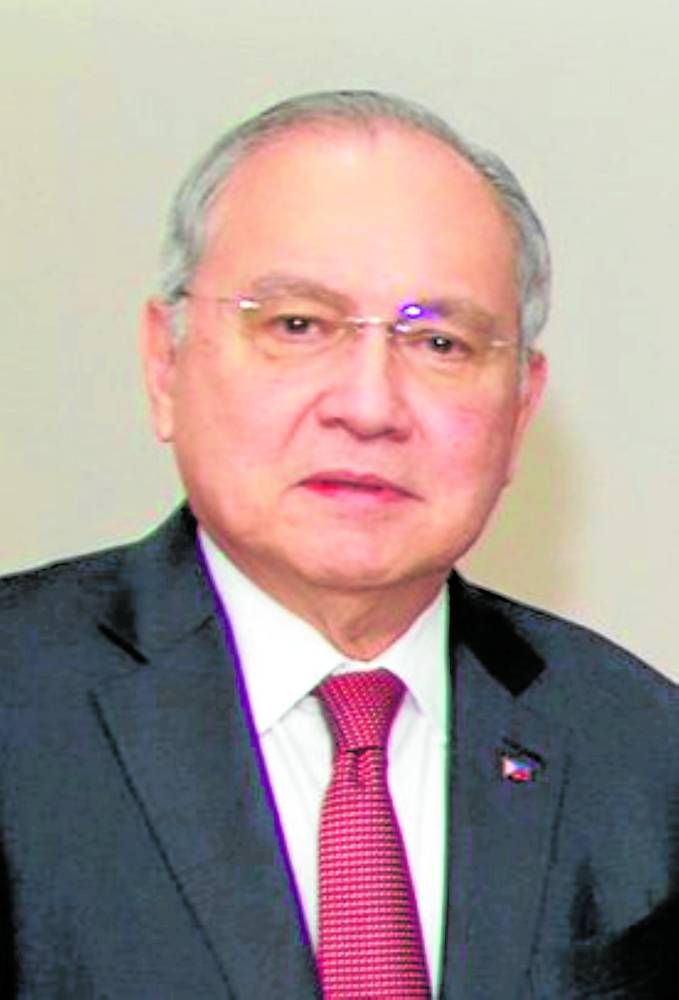 MANILA, Philippines — President-elect Ferdinand “Bongbong” Marcos Jr. is not trying to “change history” as he forges his own path as the newly elected head of the country, said Philippine Ambassador to the United States Jose Manuel “Babe” Romualdez.

“He would like to prove that we are not what people have pictured us to be,” Romualdez said over CNN Philippines on Thursday. “As a matter of fact, I told him that you’re not revising history but you’re actually writing history by being President. And I’m very confident that he will do very well as our next president.”

The ambassador added that after amassing 31.6 million votes in the 2022 presidential polls, Marcos Jr. is “highly motivated to really do well” as he imbibes the “service that his family, especially his father, has done.”

“I remember exactly what he said to me when he first took office as vice governor, he said that it’s time for me and for us to give back to the people that put us here. And I think that’s exactly the same thing that he wants to do now as president,” Romualdez shared.

Former senator Marcos Jr. Wednesday was proclaimed as the 17th president of the Republic of the Philippines, while his running mate, Davao City Mayor Sara Duterte-Carpio, also won the vice presidential race.