Marcos to keep ‘unity promise’ during his presidency, says spokesman 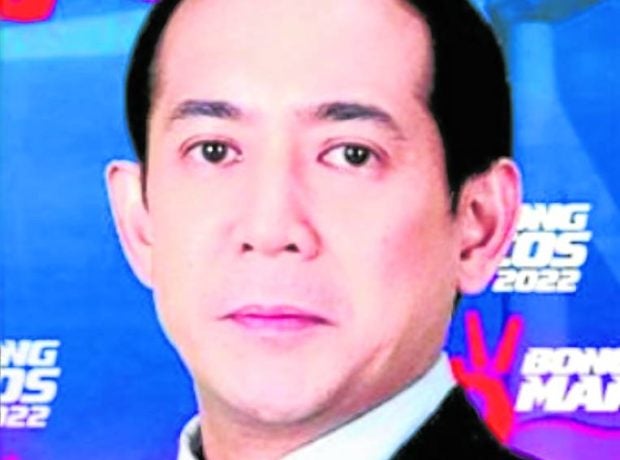 Rodriguez even asserted that the unification has already started since Tuesday, pointing to how the counsel of Vice President Leni Robredo manifested before Congress’ canvassing of votes that they would not “object to the inclusion in the canvass of all the certificates of canvass for president from the various provincial and city boards of canvassers found by this honorable board to be authentic and duly executed.”

“The unification process have begun yesterday and I know you’re covering it when there was the counsel of VP Leni Robredo, manifested that they have no continuing objection to the votes, and I think you will agree with me that is a good start towards the unification process, the healing process,” he replied, after being asked how Marcos is planning to be a unifying leader during the arguably most divisive elections in the country.

Rodriguez was likewise asked how is he going to reach out to supporters of other presidential candidates.

During the 90-day presidential campaign, Marcos fixed his rhetorics just on unity.