Make no mistake: Cebu City Hall no place for intriguers 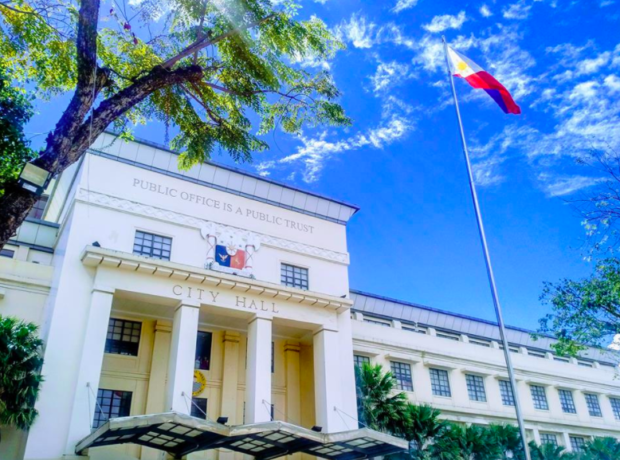 These were just among the red flags that Mayor Michael Rama identified, in evaluating contractual employees who need to reapply for their jobs after their contracts end on June 30.

According to Rama’s Memorandum No. 226-05-2022 dated May 16, the evaluation of coterminous, casual, and job order employees would be “based on the following:”

Rama said he didn’t want these kinds of employees continuing to work in City Hall under new contracts.

“We can’t observe good governance if our people [in City Hall] are those types,” he said in an interview.

Lawyer Dominic Diño, Rama’s chief of staff who signed the memorandum on the mayor’s behalf, said, “The Mayor is serious about [those] criteria [for not hiring employees] and he keeps… repeating it.”

Rama said he will issue more orders. “There will be more to come. I have been very clear that by July 1st, City Hall should be a product of serious and substantial change,” he said.

Rama was elected vice mayor in 2019 but took over City Hall following the death of Mayor Edgar Labella two years later. This year he ran for mayor and won.

City Hall workers who wish to reapply for their jobs should submit an application letter and a personal data sheet to the evaluation committee of the Office of the Mayor on or before June 16.

“Recommendations may not be entertained. Coterminous [employees] will be re-issued new appointments. Please be advised that [with] NO APPOINTMENT/JOB ORDER document, you are refrain[ed] from reporting on July 1, 2022,” the memorandum read.

This was not the first time Rama endeavored to rid City Hall of errant employees.

When he assumed the mayoralty, Rama appointed a “resident Ombudsman” to serve as a watchdog on all employees and officials in the city government.

The city government has yet to come up with the exact number of coterminous employees, but most of them are assigned to the Office of the Mayor.

Davao City gets DSWD award for its daycare services