The fatalities, aboard Vessel Mercraft 2, include five females and two males, PCG Commodore Armand Balilo said in a statement.

The PCG said the vessel had 126 passengers and 8 crew members with an authorized capacity of 186.

Vessel Mercraft 2 left Polillo Island at 5 a.m. and caught fire, allegedly starting from the engine room, at approximately 1,000 yards from the Port of Real.

The vessel was towed to Baluti Island in Barangay Cawayan, Real, Quezon.

Police Colonel Joel Villanueva, Quezon police chief, said crew members of two roll-on-roll-off and other nearby vessels rushed to the site and helped rescue the passengers. 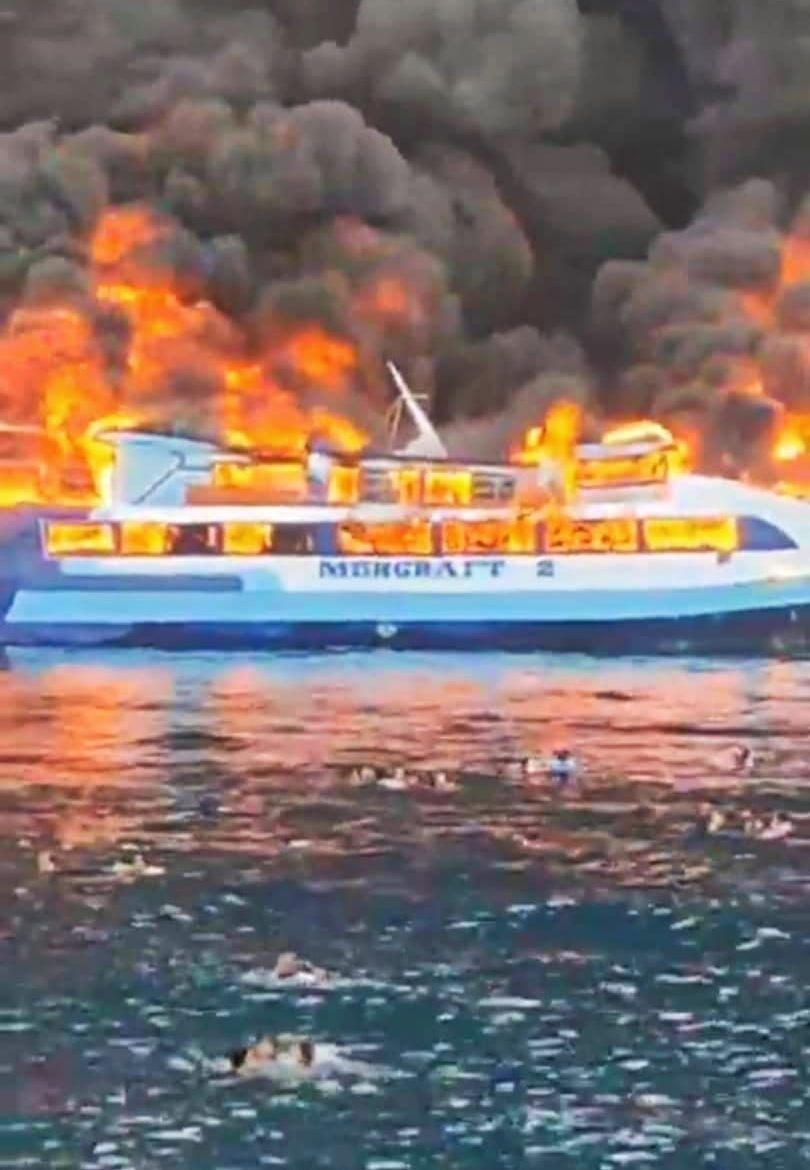 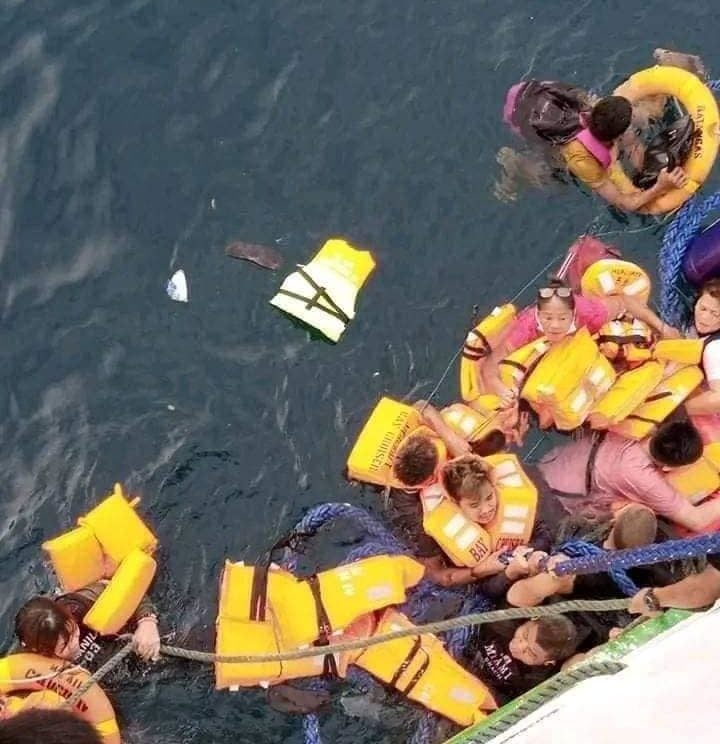 Mercraft Shipping, which owns MV Mercraft 2, had yet to issue a statement regarding the incident as of 9 a.m.

In December 2017, another vessel owned by the company, MV Mercraft 3, which carried about 251 passengers, capsized between the waters of Dinahican Point, Quezon and Polillo Island, which resulted in the death of five passengers.