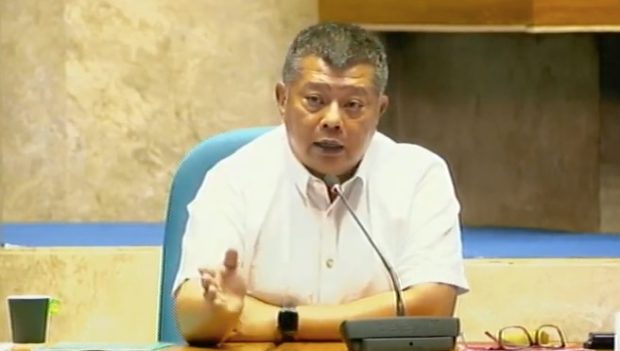 Remulla confirmed this in a text message to INQUIRER.net on Monday.

“Yes,” Remulla said when asked if he was offered–and accepted the offer–to be the next justice secretary.

In an interview with reporters, Remulla said he had no idea he was being considered for the post.

“I didn’t apply for the job. Pero ang talagang gusto nyang mangyari, sabi nya nga, ‘We cannot afford to fail. We have to do a good job’,” Remulla said.

(I did not apply for the job. But what he wanted to happen is, ‘We cannot afford to fail. We have to do a good job.’)

“He has no other intention but to do the best job possible for the people. ‘Yan ang sinasabi namin talaga na (That’s what we are saying, that is a) very rare chance given by the people to serve so the opportunity is there to do it and do it the best way possible,” he added.

Remulla was re-elected as the representative of the 7th District of Cavite in the recently-concluded 2022 elections.

The Remulla clan in vote-rich Cavite province vowed support for Marcos Jr. in the 2022 elections.

The presumptive president got over 1.1 million votes while Vice President Leni Robredo placed in distant second in the province with over 497,000 votes.

Asked if Marcos Jr.’s win in Cavite was related to the offer to become justice secretary, Remulla said he is close to the presumptive president.

(That’s what I said, I ran to serve as representative but when you are called by the president, how can you say no if the country faces a lot of problems.)

INQUIRER.net has reached out to the Marcos camp but has yet to receive a reply as of posting time.