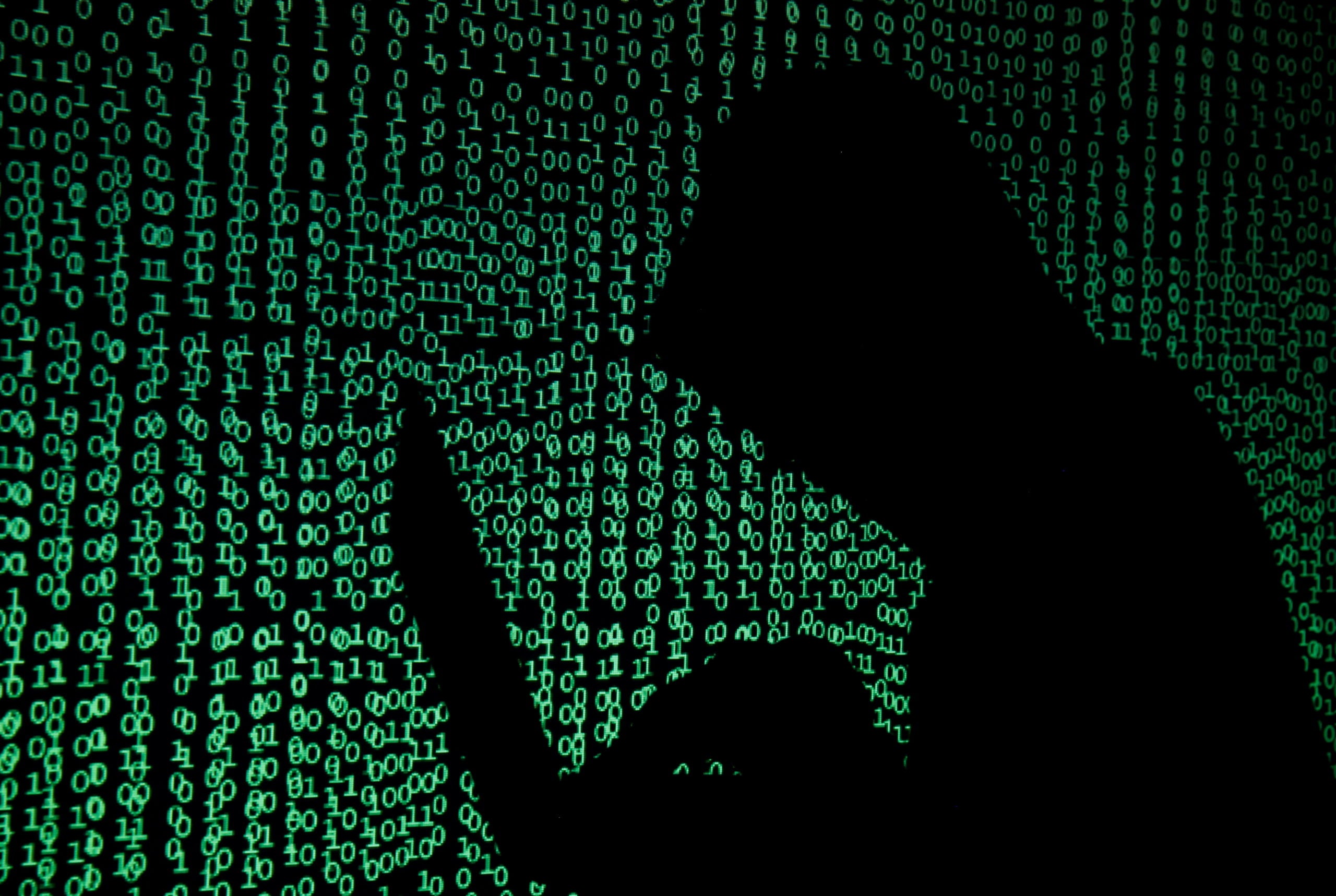 MANILA, Philippines — Consumer advocacy network CitizenWatch is urging the government to strengthen legislation against online piracy, saying it continues to stunt economic and creative growth in the country.

“Many Filipinos have already lost their jobs due to piracy before the pandemic. The lockdowns worsened their situation…It’s time the government stepped in through stronger legislation and better enforcement,” Atty. Tim Abejo, co-convenor of CitizenWatch Philippines, said in a statement.

He added that widespread piracy in the Philippines has caused investment reluctance in the country’s creative industry, stressing how it has become “a sure way to kill a huge economic potential and the genuine spirit of creativity and innovation among our people.”

Online piracy, according to a study by Media Partners Asia in 2020, has led to an estimated P1 billion in potential revenue losses to related professions, including local video production, distribution, and aggregation.

In the same year, a study ranked the Philippines third among East Asian and Southeast Asian countries in terms of subscription video-on-demand piracy.

“The revenue loss impacts not just the industries directly targeted by online pirates but also the thousands of linked businesses supported by companies producing any digital content and software,” Abejo said.

He then challenged the Philippine government to take action against online piracy, saying: “All these point to the incontrovertible fact that piracy is crippling the growth potential of linked ecosystems of digital innovators…The government and legislators must now step in.”

“But more could be done. Site-blocking needs a strong legal mandate and [must] be extensively enforced to have [an] observable, substantial impact,” Abejo added.

He then underscored the need for the country’s new leaders to “support the huge pool of Filipino creative talent with empowering policies that would provide incentives and effective protection against piracy that is now killing what should be a globally competitive sector.”