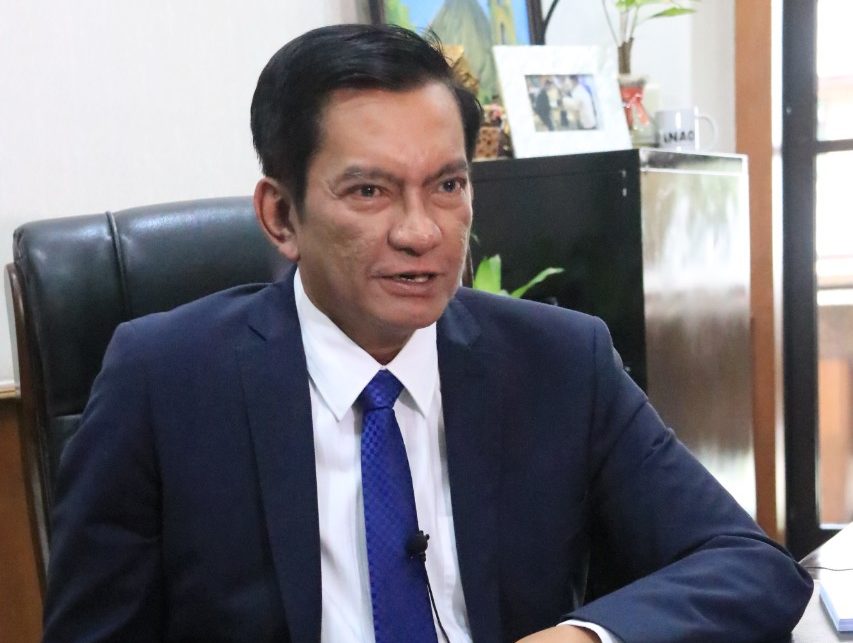 The government needs a law to remove the value-added tax (VAT) on the generation charge for electricity, contrary to the Energy Regulatory Commission’s (ERC) claim that legislation is not needed to do this.

“The Tax Reform for Acceleration and Inclusion (TRAIN) law expressly repealed the VAT zero-rating on the generation charge. You can’t just do regulation to counter the law,” he reasoned.

Instead, he suggested the government consider a “more constructive effort” by “improving subsidies for lifeline rate users to help the most vulnerable.”

“Let’s consider increasing the lifeline subsidies by the equivalent amount in VAT, around 10 percent of the bill more. That way, you keep your fiscal costs to those who need it. VAT exemptions are almost always prorich,” he said.

He made the remarks after Agnes Devanadera, chair of the ERC and a former solicitor general, asked presumptive president Ferdinand Marcos Jr. to reduce power costs by scrapping the 12-percent VAT on generation charges and suspend the excise tax on coal and fuel products.

Devanadera proposed that the VAT be applied only on the distribution charge—or the cost of delivering electricity to households and other end users.

The generation charge, or the cost of electricity sold by power producers to distributors, accounts for around 50 percent of the total electricity bill.

But the TRAIN law repealed the provision in the 2001 Electric Power Industry Reform Act, which stated that the sale of generated power should be treated as VAT zero-rated.

Devanadera suggested that the reduced taxes from the energy sector be negated by raising taxes on “nonessentials” like vehicles, Philippine offshore gaming hubs and other gaming activities.