Overtime pay for teachers where VCMs broke down 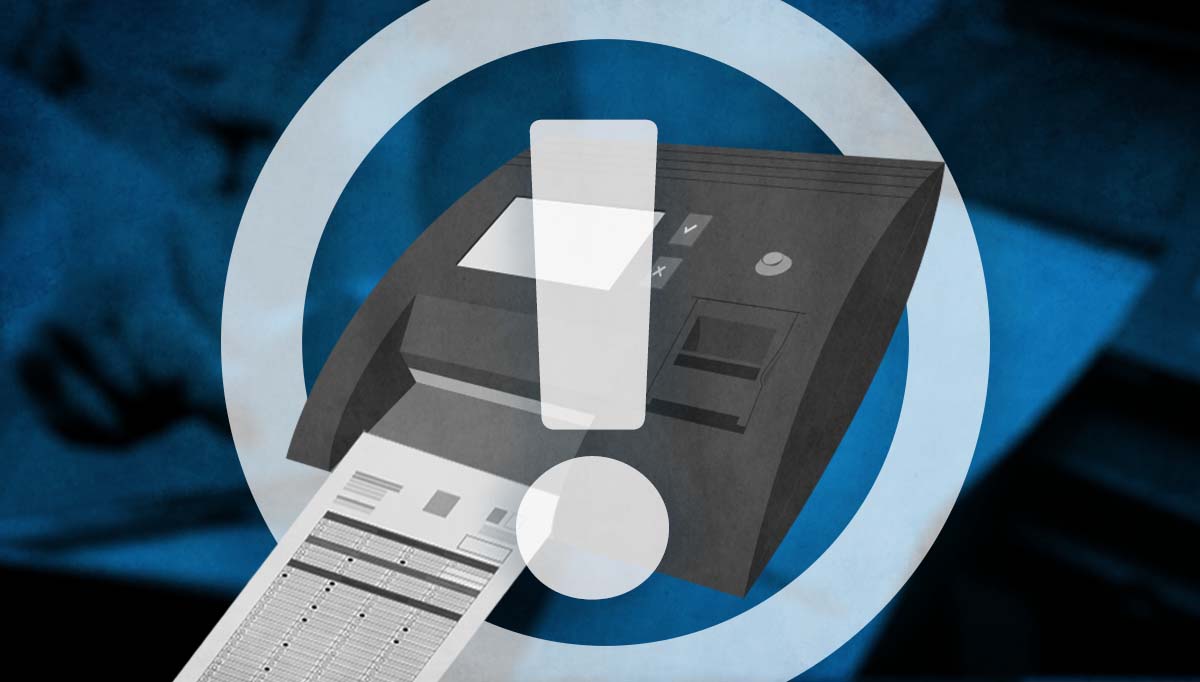 The Commission on Elections (Comelec) has approved the grant of P2,000 in additional honoraria for teachers who performed overtime duty on May 9 due to faulty vote-counting machines (VCMs) that forced voting in certain precincts to extend up to the wee hours the next day.

Comelec Commissioner George Garcia said the additional compensation would be given across the board before May 25, as provided for by law. Under Republic Act No. 10756, or the Election Service Reform Act, allowances and honoraria of poll workers shall be distributed within 15 days after Election Day.

But P3,000 was the actual amount that Education Secretary Leonor Briones had sought from the Comelec for extra compensation to the teachers who served as electoral board (EB) staff on overtime.

In the 2019 elections, teachers also received P2,000 each for serving extra hours.

“We [at the Comelec] really don’t have an approved budget for [additional compensation for the teachers]. We just got funds from our savings,” Garcia said on Friday. What is most important is that all workers in polling precincts will get the same amount.” RA 10756 grants the following honoraria to election workers: P6,000 for EB chairs; P5,000 for EB members; P4,000 for Department of Education supervisor officials; and P2,000 for members of the support staff.

The Comelec has yet to determine which precincts had defective VCMs that caused thousands of voters to wait in long lines and some to wait up to nearly 24 hours just to make sure that their ballots would be properly fed into the machines.

The poll body has dismissed such cases as “isolated” and said these did not affect the integrity of the elections.

It even reported that the replacement of broken VCMs and secure digital (SD) cards was “handled quickly” because of the presence of contingency machines.