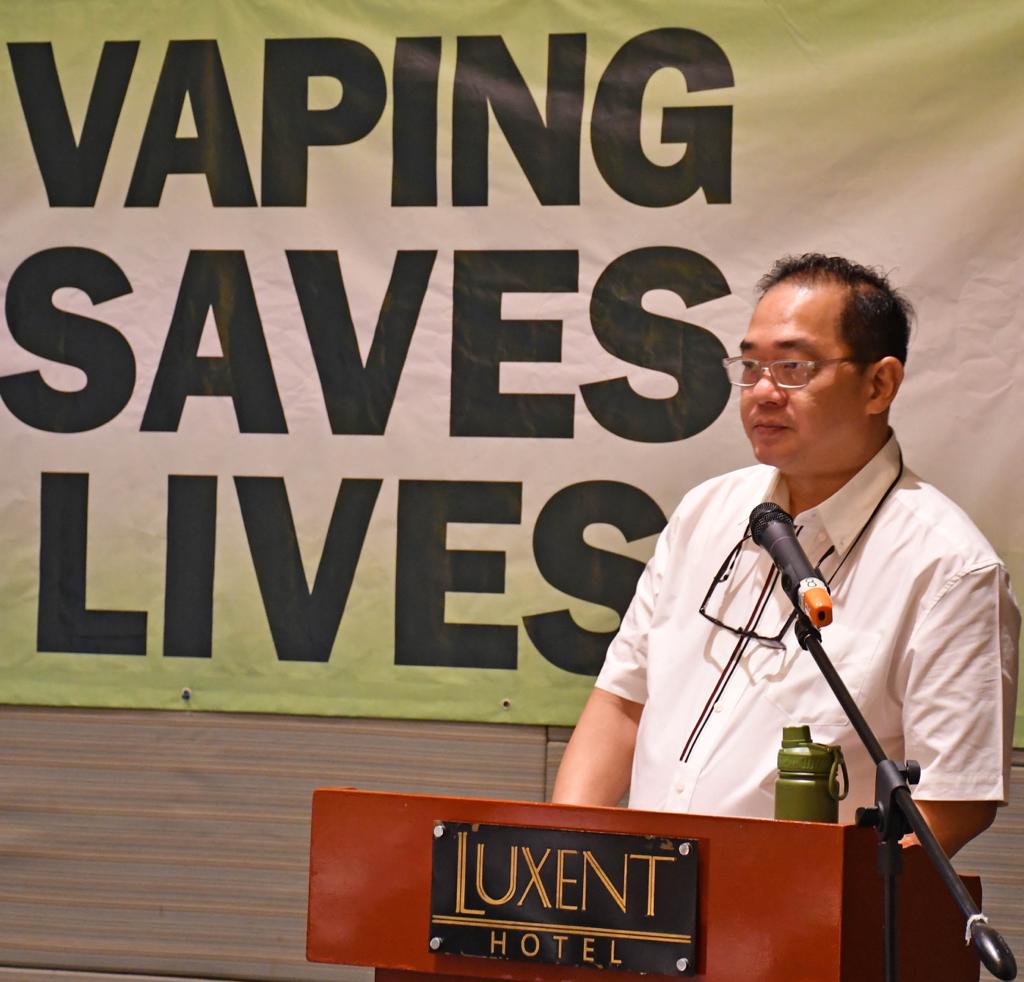 MANILA, Philippines – More Southeast Asian nations are looking at adopting tobacco harm reduction as state policy and legalizing smoke-free products following the lead of the Philippines, which may soon have a law that regulates less harmful alternatives to cigarettes like e-cigarettes and heated tobacco products.

A draft legislation to legalize e-cigarettes is now at a sub-committee of Thailand’s Parliament, and several top officials of Thailand, including Digital Economy and Society Minister Chaiwut Thanakamanusorn, expressed support for the legalization.

Clarisse Virgino, the Philippine representative to the Coalition of Asia Pacific Tobacco Harm Reduction Advocates (CAPHRA), said more Southeast Asian countries are expected to follow the Philippines and Thailand in “welcoming tobacco harm reduction as the most effective public health strategy to address the smoking problem.”

Nicotine Consumers Union of the Philippines (NCUP) president Anton Israel said more and more countries now realize that the best way to reduce the harm from smoking is to provide consumers with better alternatives such as electronic cigarettes and heated tobacco products.

“Asian consumers deserve the same access to smoke-free cigarette alternatives as what consumers in the US and Europe get.  We hope that more Southeast Asian nations will adopt the more pragmatic and scientific approach to reduce the harm from smoking,” said Israel.

Joey Dulay, president of Philippine E-cigarette Industry Association (PECIA), said proper and fair regulation will enable the vaping industry meet government standards and thus avoid an underground market that does not contribute revenues to the government.

“We hope that Thailand and other nations in ASEAN will also pass their own versions of the Vape Bill which was overwhelmingly approved by lawmakers in the Philippines.  This is to ensure that all nicotine delivery systems are properly regulated,” said Dulay.

The likely shift in Thailand’s regulation followed the Philippine Congress’ approval of the Vaporized Nicotine Products Bill or Vape Bill which now awaits President Rodrigo Duterte’s signing into a law.

Chaiwut said he asked the National Tobacco Products Control Committee to reconsider its March 28 decision to ban the sale and import of electronic cigarettes (e-cigarettes) as a committee set up by his ministry found that people wanted less harmful alternatives to e-cigarettes.

He said while e-cigarettes are illegal in Thailand, they are widely available for sale on online shopping platforms which led to a flourishing online business.

Chaiwut said his ministry supports the use of new technology and that a ban on imports and sales of e-cigarettes would only push these new products towards the black market.  On the other hand, allowing e-cigarettes to be sold legally would generate more taxes for the Thai government and set industry standards, he said.

Any control on e-cigarettes should be based on scientific evidence and actual facts about their impact on smokers’ health, he said, while describing vaping as a “safer option” for people who are unable to quit smoking.

The National Tobacco Control Board made a “wrongful resolution” as it failed to take into account opinions of the stakeholders and academic data. “A complete ban on e-cigarettes is not the best solution for the country in the present social context,” he said.

Scientific research in 70 developed countries including the United States, the United Kingdom and other European countries showed that e-cigarettes are a safer alternative to conventional cigarettes and, in each case, their sale is even supported by the government, he said.

Chaiwut said people should get unbiased information about e-cigarettes that they can use in making decisions about consuming tobacco.   “More importantly, young people should be educated that these products are not for them,” he said.

He said there should be strict laws governing the minimum age for the sale of e-cigarettes and quality controls of the products to make sure that they meet international standards.

Chaiwut said Thailand had over 10 million smokers in 2021, with 52 percent of them not thinking about quitting according to their National Statistical Bureau.

“Smoking continues to kill about 50,000 Thai people each and every year. Too many smokers have been stuck with cigarettes or are forced onto the black market for vapes where there’s no control over the purchase age or product safety standards. An effective Public Health Minister would not accept this dire situation, let alone support it,” said Asa.