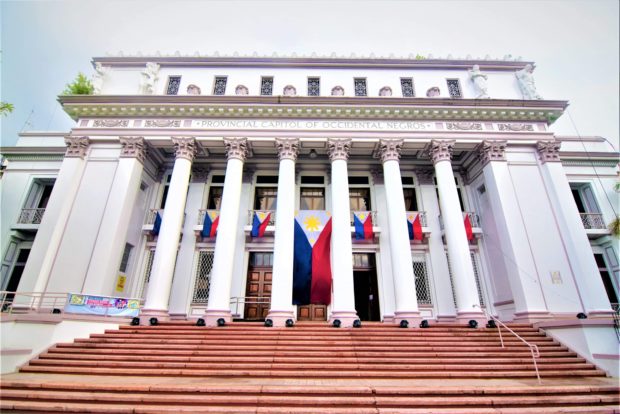 Gov. Eugenio Jose Lacson said Wednesday that the distribution was suspended from March 25 to May 8 due to the election ban.

Each family affected by the typhoon in December 2021 will receive P5,000 based on the lists of recipients submitted by the local governments.

Lacson said the provincial government received the NHA Memorandum of Agreement to distribute the assistance on April 20 during the election ban.

To seek an exemption from the ban, the Commission on Elections told them to deposit a P10,000-fee.

“Considering the length of time it would take for the hearings, we decided to wait until the election ban was over,” he said.

Negros Occidental placed under state of calamity due to ‘Odette’