Scammer posing as Marcos spokesman in Bilibid will be punished, says BuCor 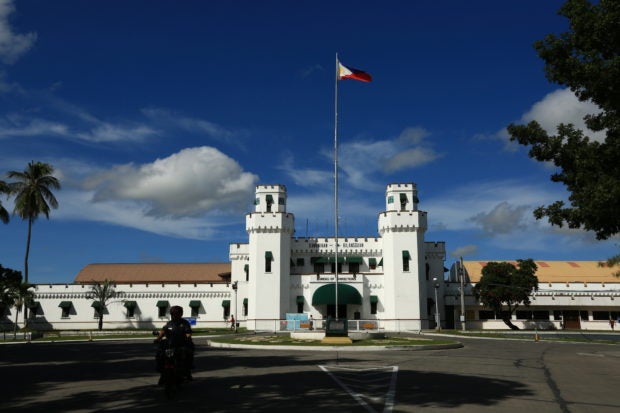 MANILA, Philippines — The Bureau of Corrections (BuCor) on Wednesday assured that it will punish the inmate who allegedly posed as Atty. Vic Rodriguez, spokesperson of presumptive president Ferdinand Marcos Jr., for violating prison rules.

BuCor said this after conducting surprise search operations inside the New Bilibid Prison (NBP) Maximum Security Compound targeting one person deprived of liberty (PDL) who was using the name of Rodriguez to solicit money from businessmen.

“Said PDL is now being investigated and appropriate punishment will be applied for violating prison rules,” said BuCor spokesperson Gabriel Chaglac in a message to reporters.

(The successful search operations were carried out in collaboration with the NBI special action unit in our agency.)

Chaclag said BuCor personnel were able to confiscate one Huawei smartphone from the said PDL.

He then vowed that BuCor will continue to implement measures to prevent inmates from further committing crimes akin to this scam.

Secretary of Justice Menardo Guevarra earlier identified the suspect as Ryan Ace Castillejo. He also revealed that Castillejo has been serving a sentence in the NBP for two counts of theft.