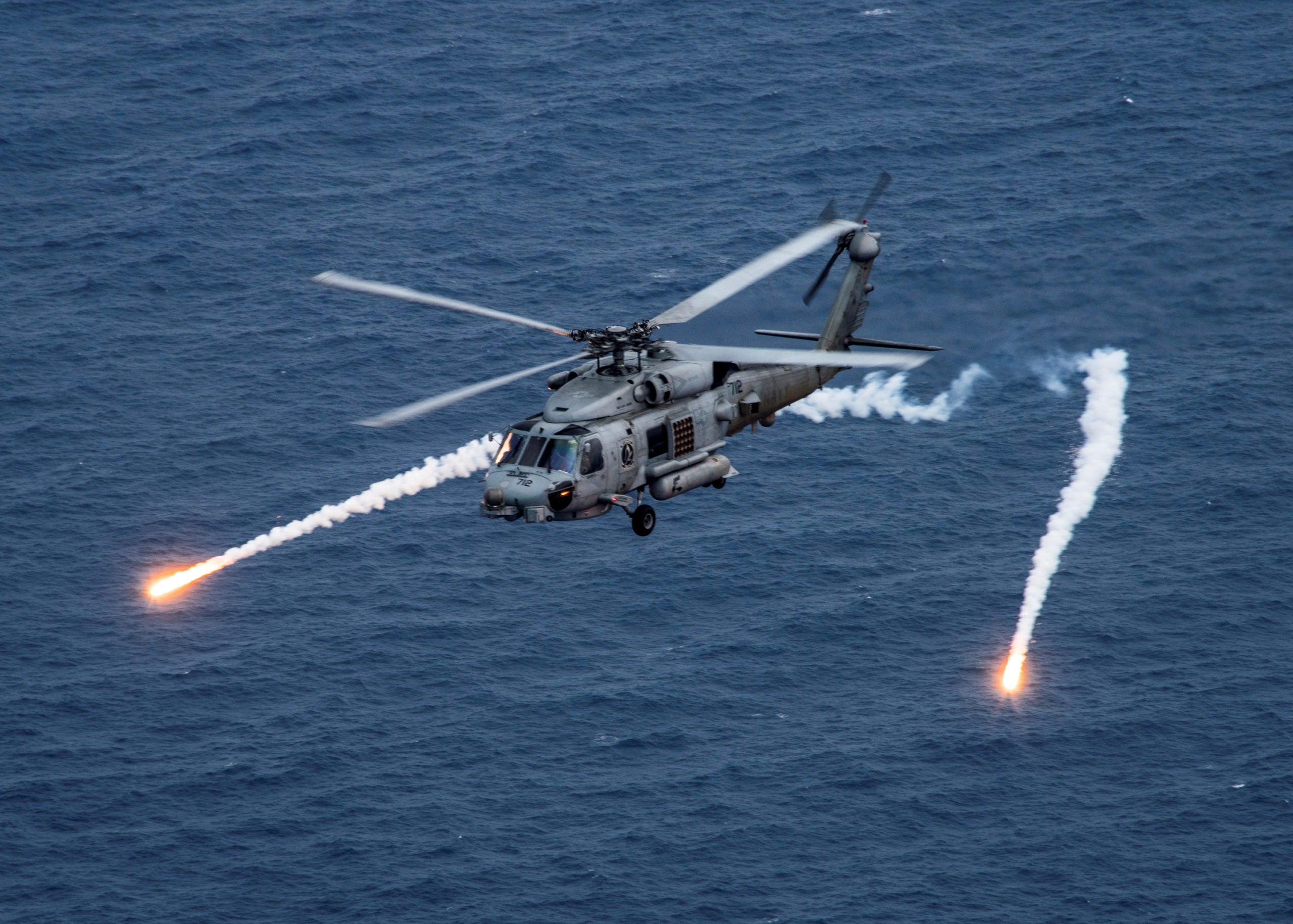 WASHINGTON —  U.S. business groups on Tuesday criticized the Biden administration’s Taiwan arms sales policy, arguing in a public letter that it was too restrictive and failed to address challenges posed by China’s military to the democratic island.

Successive U.S. administrations have pushed Taiwan to modernize its military to become a “porcupine” that is hard for China to attack, advocating the sale of inexpensive, mobile, and survivable – or “asymmetric” – weapons that could outlast any initial assault by China’s larger military.

But the American Chamber of Commerce in Taiwan and the U.S.-Taiwan Business Council said in the letter addressed on May 16 to senior officials across the U.S. government that under President Joe Biden the United States had adopted a stricter stance, only agreeing to sell items that address “an all-out D-Day style invasion” of Taiwan.

Capabilities that do not apply to this scenario will be denied, including those that address China’s ongoing coercive gray zone activities in Taiwan’s Air Defense Identification Zone (ADIZ), the groups said, referring to a dramatic increase in Chinese military sorties near Taiwan in the past two years, seen as an attempt to exhaust Taiwan’s forces.

“Far from accelerating Taiwan’s deterrent capabilities, we fear that the envisaged ‘asymmetric’ focus for Taiwan security assistance will result in policy confusion and a substantial slowing of overall arms sales,” the groups, which count U.S. defense contractors among their members, said.

The groups said the administration was deterring Taiwan from submitting requests for some platforms, including for MH-60R helicopters, because they “do not fit” with the strategy.

Taiwan signaled earlier this month that it had abandoned a plan to buy 12 of the advanced anti-submarine warfare helicopters from the United States because they were too expensive.

In response to the letter, the U.S. State Department said that it strongly supports Taiwan’s efforts to implement an asymmetric defense strategy.

“Continuing to pursue systems that will not meaningfully contribute to an effective defense strategy is inconsistent with the evolving security threat that Taiwan faces,” a department spokesman said in an emailed statement.

China has never renounced the use of force to bring Taiwan under its control.

The United States has only unofficial relations with Taipei, but U.S. law requires Washington to provide Taiwan with the means to defend itself, and the Biden administration has vowed to step up engagement with the island.