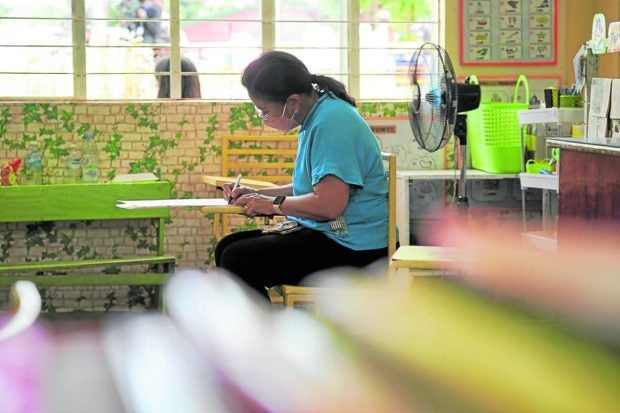 MANILA, Philippines — Cebu Pacific is coordinating with the Civil Aviation Authority of the Philippines (CAAP) to look into a post on Facebook by one of the airlines’ pilots alleging that Vice President Leni Robredo caused flight diversions at the Ninoy Aquino International Airport.

A Cebu Pacific pilot made the allegation last month, claiming that Robredo requested her flight to be given priority.  The pilot also said that the Australian ambassador to the Philippines was flying on the budget carrier.

The pilot has taken down the post, which had gone viral, according to Cebu Pacific.

“Sensitive company information and operational details must not be disclosed publicly – even when factual and more so, if erroneous to prevent the spread of disinformation,” Cebu Pacific said on Monday in one of a series of posts on Twitter.

In another post, the airline said: “Cebu Pacific respects freedom of speech and expression and does not prevent its employees from having or expressing their own political beliefs. However, as a Company, we are also governed by the Data Privacy Act of 2012 and our Company’s Code of Discipline.”

“CEB will address this item internally with the concerned stakeholder(s) based on our Company guidelines,” Cebu Pacific added.

Meanwhile, as of this writing, Robredo is in New York City to attend the graduation of her youngest child, Jillian, who finished with a double degree in mathematics and economics at New York University under a full scholarship.