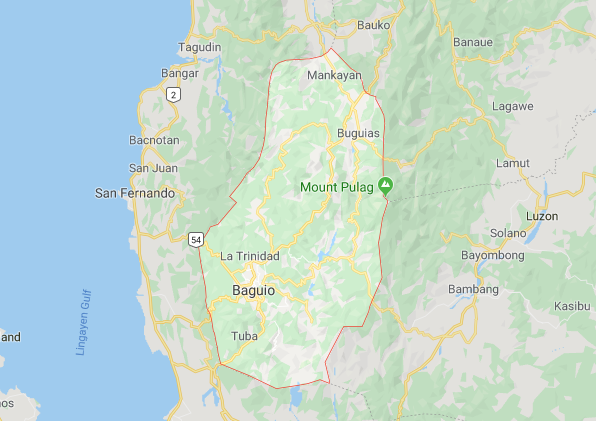 The case against Northern Dispatch (Nordis) editor Kimberlie Ngabit Quitasol and her reporter Khim Abalos stemmed from the articles the two wrote in April 2020 about farmers and other groups denouncing former Cordillera police director Brig. Gen. R’win Pagkalinawan for his alleged directive to shoot “communist organizers” who organized people during the Luzon-wide lockdown related to the COVID-19 pandemic.

Pagkalinawan accused Quitasol and Abalos of putting him in a bad light by allegedly “deliberately omitting” a part of his statement, which was premised only on the probability that a communist organizer would retaliate violently against a police officer.

But in an April 22 decision released on Monday, RTC Judge Jennifer Humiding of Branch 63 in La Trinidad, Benguet, junked the case after the prosecution “failed to prove the existence of all the elements of libel.”

She concluded that the prosecution established that the retired police official did make the statement in a Viber discussion with a SunStar Baguio reporter who posted the initial report online.

“The imputation of a statement he actually made — also in a manner bearing the same import with the one made by [the SunStar reporter] which bears his stamp of approval — dismisses actual malice and knowledge of any falsehood,” the judge said.

Humiding said “the truth of the statement made was actually established by the evidence and during the trial.”

Pagkalinawan has yet to issue a statement on the ruling.

Nordis on Monday welcomed the court’s dismissal of the cyberlibel charges against Quitasol and Abalos. Quitasol is also the Inquirer’s Baguio and Benguet correspondent.

“The court’s decision affirms our commitment to truthful reporting and the public good,” Nordis said.