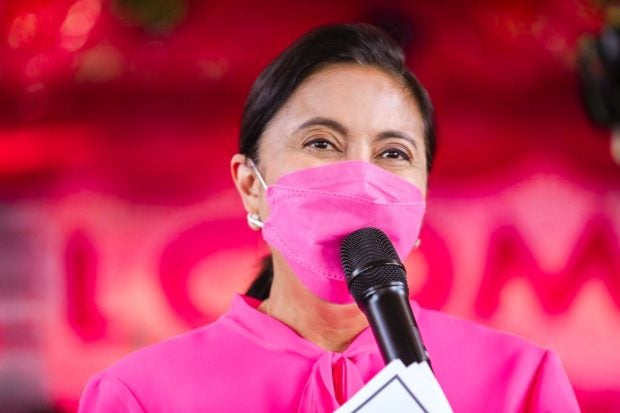 MANILA, Philippines — Vice President Leni Robredo has the right to launch a non-government organization for as long as laws are followed.

(That’s fine. Everyone has the right to organize and do things for their goals.)

(For us, with freedom comes great responsibility. For as long as you are exercising your rights within the bounds of the law, I believe any democratic government will respect that like incoming president Bongbong Marcos.)

Based on the partial and unofficial count of the Commission on Elections, with over 98 percent of the election returns processed, Robredo is way behind Marcos Jr. in the presidential polls.

(Now, if you are violating the law, undermining the Constitution, there is a responsibility that comes with it. You should be ready to face that.)