Wildlife photographer gets recognized for photo of PH Eagle in P1,000 bill 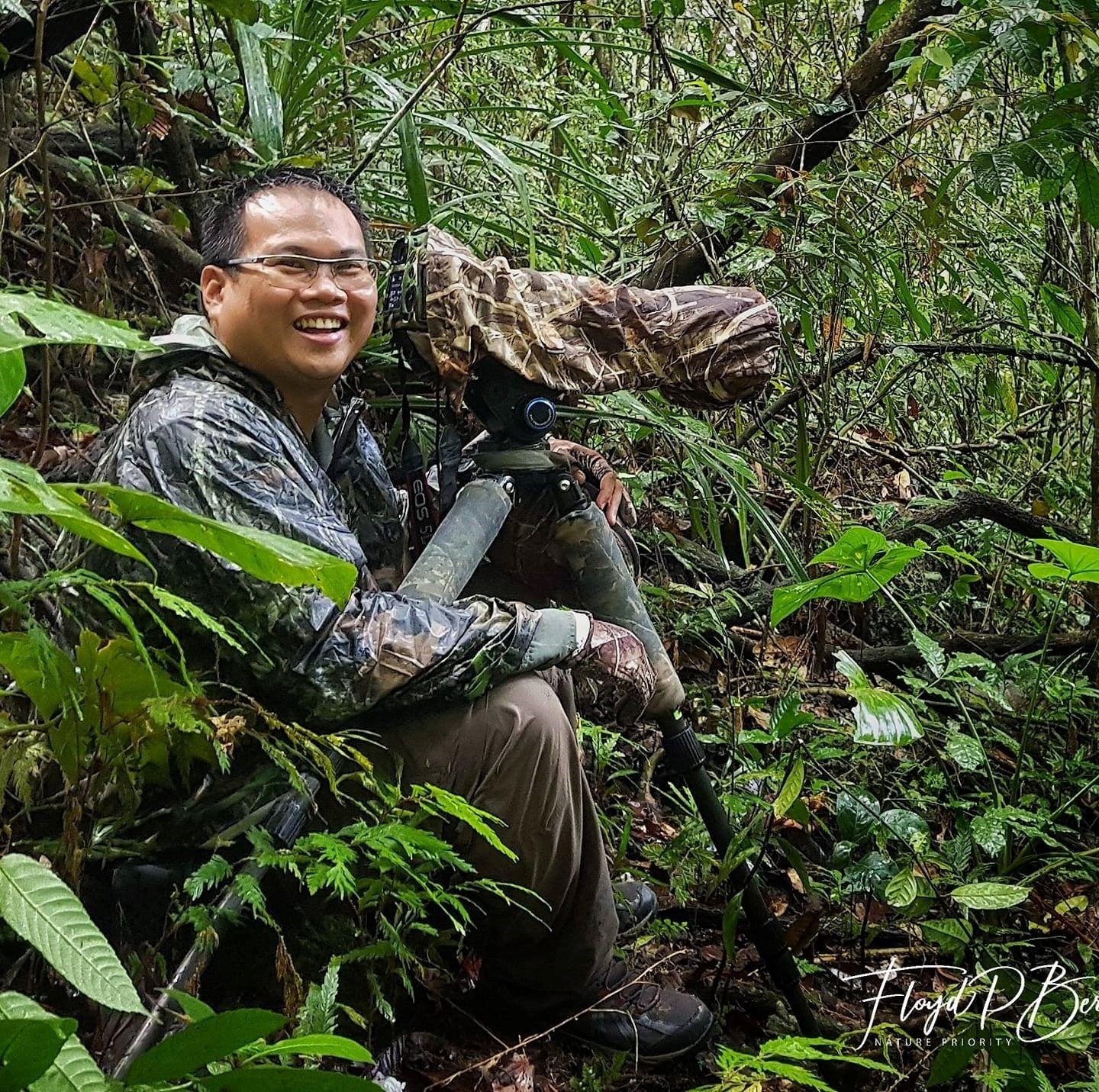 BACOLOD CITY—A licensed pilot from Sipalay City, Negros Occidental was recogized by the local government for taking the photo of the Philippine Eagle that was printed on the new P1,000 bill.

In a press statement on Friday, May 13, the Office of the Mayor of Sipalay City lauded Floyd Pison Bermejo, also a wildlife photographer and a conservationist.

Bermejo grew up in Barangay San Jose, Sipalay City and is the son of a mines’ employee in the village.

The Bangko Sentral ng Pilipinas (BSP) recently released what it described as a “smarter, cleaner and stronger polymer” P1,000 bill in response to pressing public health and safety concerns due to COVID-19. 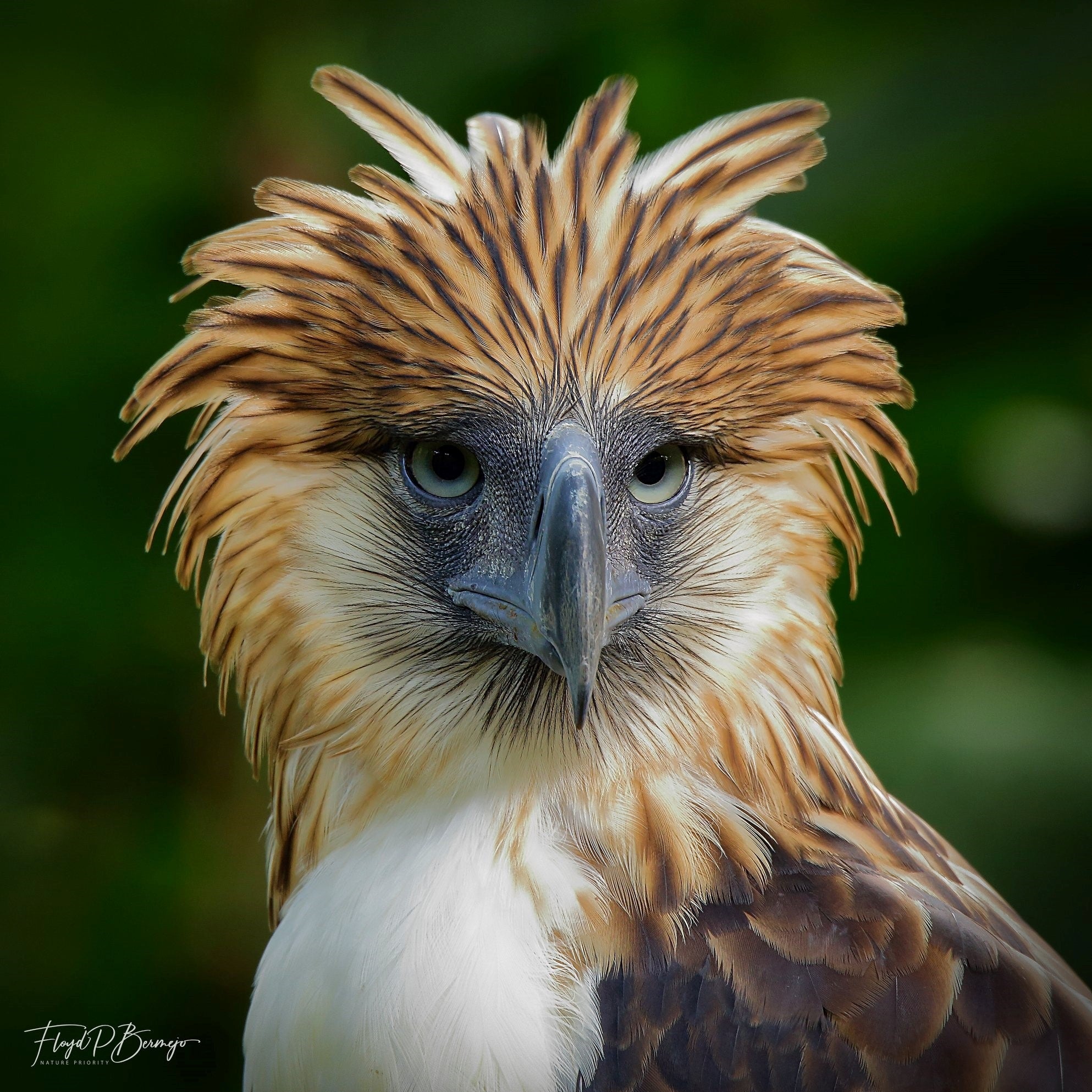 A photo of the Philippine Eagle used in the new P1,000 bills. (Photo courtesy of Sipalay City government)

The most noticeable part of the latest banknote is the iconic image of the Philippine Eagle, replacing the photos of national heroes Jose Abad Santos, Vicente Lim, and Josefa Llanes Escoda on the obverse side, the BSP said.

He said he wanted to show the people how important it is to protect the wildlife.

Bermejo hoped that through his photos, people will be aware of what is happening and help save these creatures.