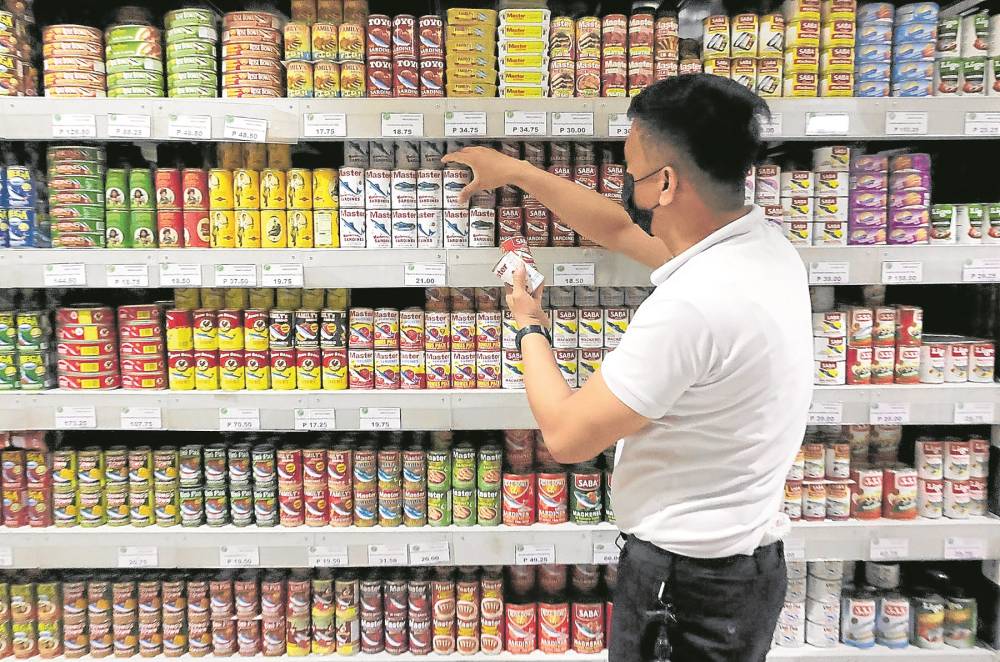 Most basic necessities and prime commodities have kept the same price since the start of the year, according to their latest suggested retail prices (SRP), but 82 of them, including some canned sardines and processed milk, raised their rates.

Out of 218 products covered under the SRP of the Department of Trade and Industry (DTI), around 37 percent of them raised their prices, while the rest kept the same rates since January this year.

In a statement on Friday, the DTI said the hike was still “less than the global price movement of raw materials,” which went up between less than 1 percent to 32 percent.

“The DTI assures the public that all increases in the SRPs were kept to a minimum level to provide consumers with reasonably priced goods amid the pandemic,” said Trade Undersecretary Ruth Castelo. —Roy Stephen C. Canivel