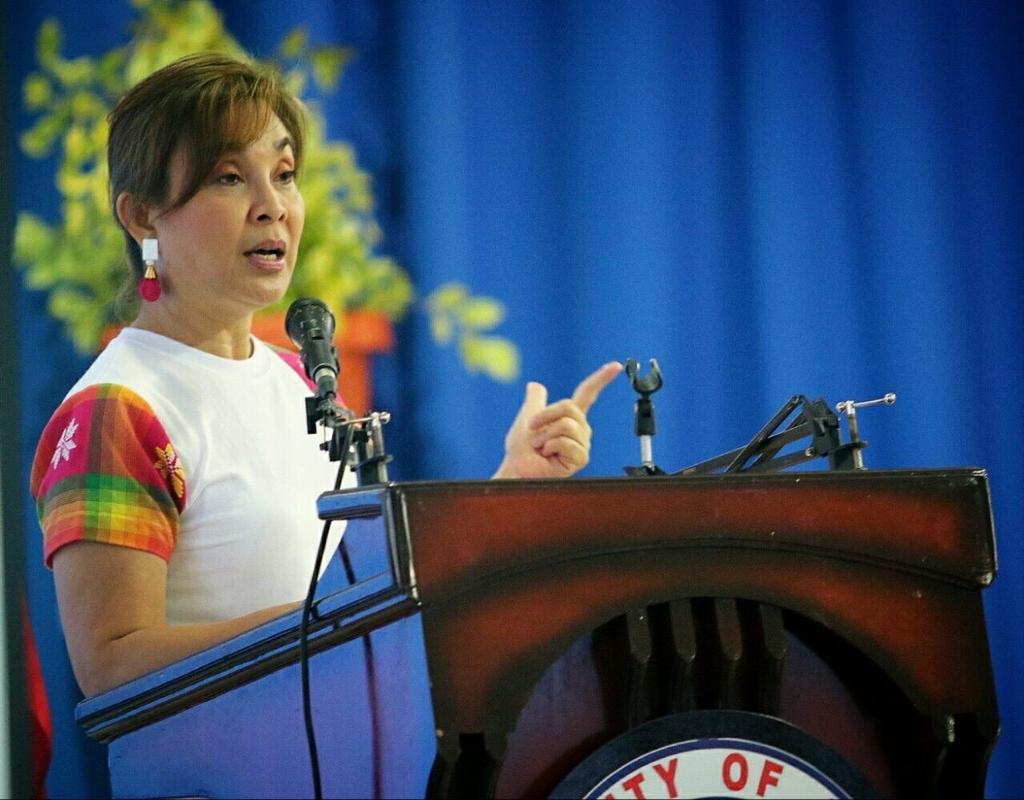 The Nationalist People’s Coalition (NPC) senatorial candidate who placed second in the senatorial election believes that the media would still thrive as the country continues to be in a democracy.

“I urge you, members of the media, to report in the most responsible and comprehensive manner,” she stressed in a television interview.

“We thrive in a democracy. I was in media for 20 years. I know that it can’t be perfect in every administration,” Legarda pointed out when asked for her prospect on the media under the next administration amid concerns of suppressed press freedom.

Asked if she will be an ally of the media under the Marcos Jr. administration, the House deputy speaker and Antique congresswoman said she is an “ally of the Filipino people, not just for one sector.”

In the same interview, Legarda also laid down her legislative plans as a senator in the incoming 19th Congress.

She again vowed to pursue her advocacy on sustainable pandemic recovery where economic plans should be intertwined with environmental protection programs.

“We can’t allow climate change policies to be handled by one agency. The whole government must mainstream climate change adaptation and mitigation,” she explained.

Legarda also committed to push for the “One Tablet, One Student Act” where all students will have their own gadgets for learning.

She said she also plans to focus on labor and employment programs as part of the country’s pandemic recovery plan.

“Employment generation, job matching should be brought to the barangay level,” she suggested.

Legarda further bared she would support proposals for civil union of same-sex couples and also for expansion of the coverage of annulment to make it accessible to the poor.

On the other hand, the veteran legislator has expressed reservations on calls for legalization of marijuana and passage of an anti-political dynasty law.

“As of now, no. It still has to be studied kasi maraming palusot. It might not be used for medical reasons,” she explained when asked if she supports legalization of medical marijuana.

“It’s hard to do, realistically speaking,” she said, when asked on the proposed anti-dynasty law.

“I feel energized and inspired. There’s so much work to be done. I must help ensure we have a sustainable pandemic recovery program,” Legarda added.